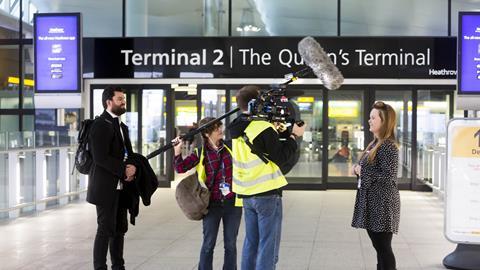 With shorter episodes and a new time slot, the fourth series of Britain’s Busiest Airport had to take a different approach, says Dave Waterman

Heathrow: Britain’s Busiest Airport is a successful brand for ITV, but the team producing series four wanted to put their own spin on it.

That’s not easy when you’re filming at the same location, with many of the same characters, as the previous three series – and in an environment meticulously designed to run like clockwork. 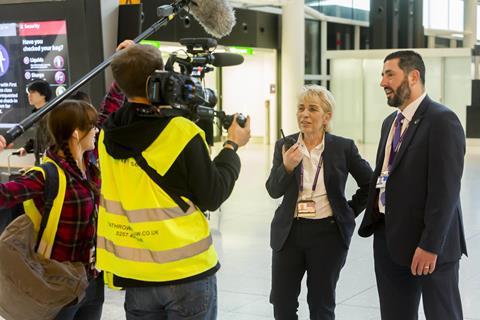 However, things would be a little different this year. It was an almost entirely new team, and we were cutting the episode length from 60 minutes to 30 and moving to an 8pm time slot.

The show was scheduled to air in the ‘Coronation Street hammock’ – the golden period between Wednesday’s two Corrie episodes – so we knew we’d have an audience hungry for character-driven stories.

Because of this, the series had to be as much about the characters as it was about the nuts and bolts of the workings of Heathrow. It was a small but important turn towards character; we wanted to get to know the contributors more and, most importantly, draw the audience back week after week.

We decided to film with a core group of contributors who had appeared in previous series, but also throw some new ones into the mix. It was series four – how hard could it be to find people who wanted to be filmed?

To get us started, we set about recruiting some of the most memorable characters from previous series, but that was no mean feat. In some cases, staff had moved on from Heathrow, or they had new managers to whom we needed to explain the process, or they simply felt they’d been there and done that and didn’t want to film again. 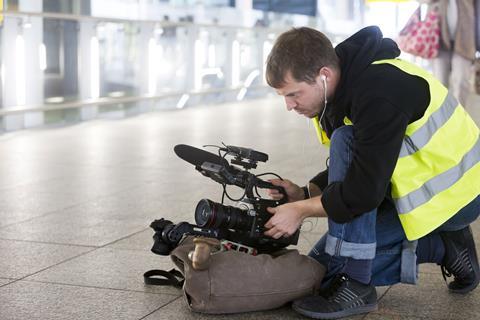 We did return to some of our firm favourites, but given that most of the team was new, time had to be spent rebuilding the relationships to make sure we got the best possible material with them. When it came to new contributors, finding the golden few was no mean task with nearly 77,000 staff to choose from.

We had access to Border Force for the second year running and, for the first time ever, we found a way to film with passport control. This provided us with some brilliant new contributors, who we were privileged to film as they went about their jobs of deciding who could and who couldn’t enter the country. It makes for fascinating viewing.

Obviously, it’s not all on the shoulders of the contributors. We needed strong stories, which aren’t always easy to capture, given that not all passengers would agree to be on camera.

Dave Waterman and Juliette Murray-Topham - Our tricks of the trade

We may have shifted to an 8pm TX but we still wanted stories that packed a punch and played out as much as possible – which, given the location we were in, was very tricky at times.

Heathrow is a huge brand and has a reputation to maintain, so the challenge was always getting good stories that had a positive ending.

The airport is spread over eight square miles. We had just three teams of two to cover it, so being ready to pounce was the name of the game.

Getting from one side of the terminal to the other in time to catch the drama wasn’t always easy – especially if you had a bottle of water and camera equipment in your bag as you passed through security.

Spending time with our contributors, the teams began to understand how they work, the ebb and flow of the airport, and how we could maximise our chances of being with people to capture the best stories.

Ultimately, as it always does, it came down to the relationships the directors and researchers had with the contributors that allowed us to see more intimately into the world of Britain’s Busiest Airport. 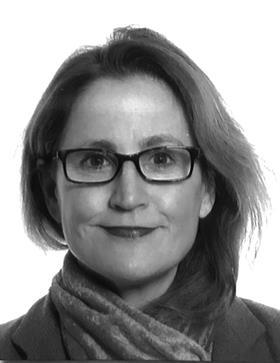 “Great, we have access to Heathrow. We’re in!” we shouted. Well, sort of.

Filming at Heathrow is a Pandora’s box of permissions, access and consent. Yes, it might be okay to walk through the terminal doors, but that doesn’t give you permission to film with British Airways, or with the ground handling agents employed to help keep the airport running, or with the police or Border Force.

Heathrow is made up of hundreds of organisations. Every single one of them that you intend to film expects to be approached, and discussions need to take place.

This may be series four, but it’s a mammoth task to get the key people on board. It is not exactly starting again every year – but it isn’t far off.

A single story can snake through as many as six different stakeholders, and if permissions haven’t been sought up front, you can be stopped at any time and the flow of the story ruined.

Keeping everybody informed as we followed stories through the airport was a constant challenge – one we could only really meet because of the relationships we had built over five years with the Heathrow commercial team. 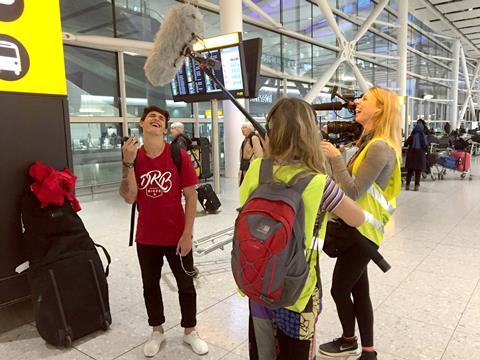 Having them onside helped enormously, but it wasn’t a shortcut to instant access. The one thing we needed lots of was time – to build confidence in what we were doing.

Working with multiple companies and organisations also impacts the edit as we have to juggle viewings for factual accuracy. One episode might have as many as six viewings, which has taken the organisation of the schedule to new heights.