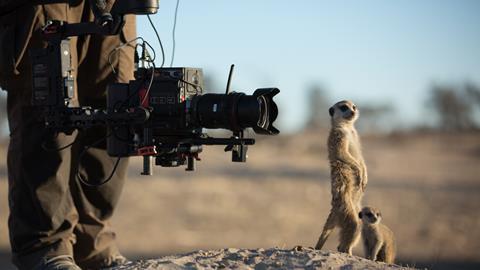 From mountains to jungles to polar ice caps, we visited some of the most brutal environments on earth to capture the extraordinary lives of the animals living there, says Tom Hugh-Jones 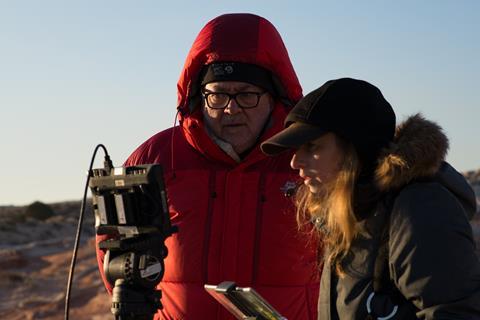 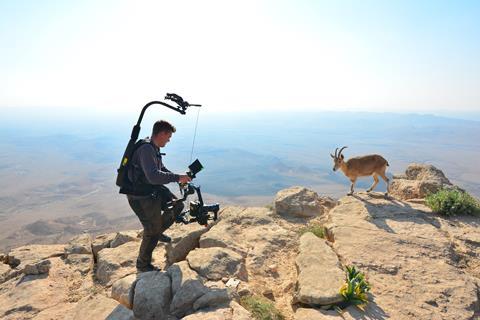 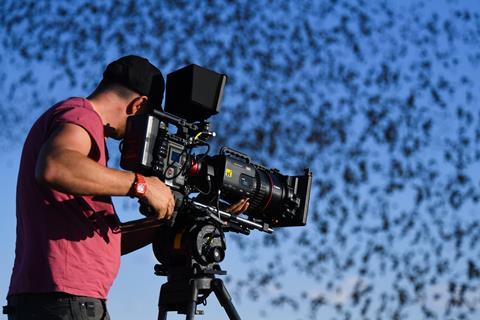 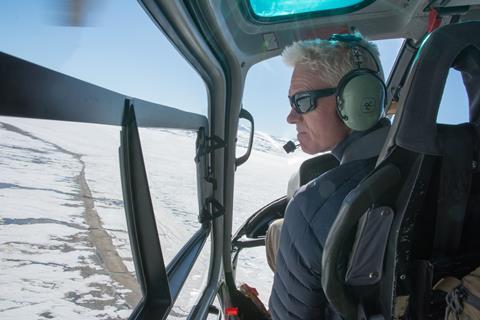 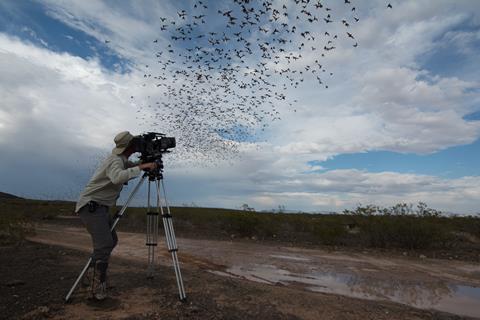 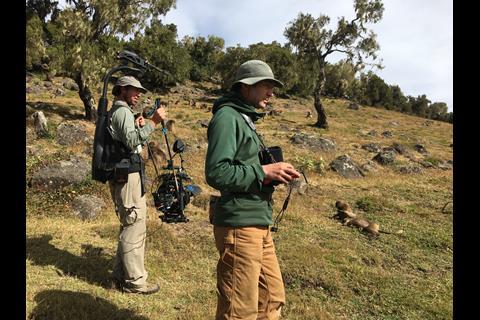 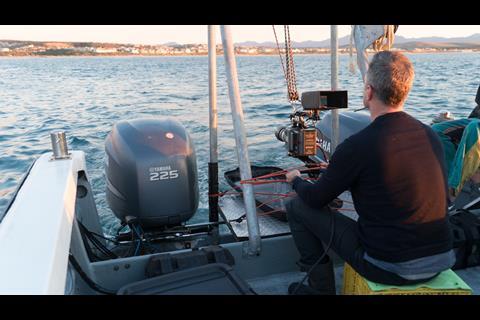 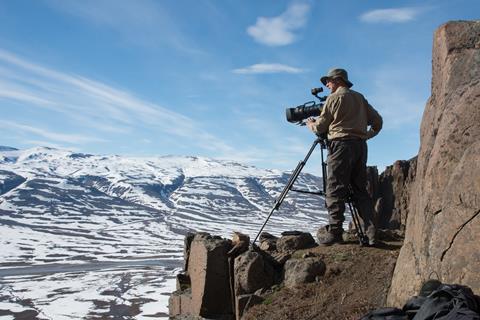 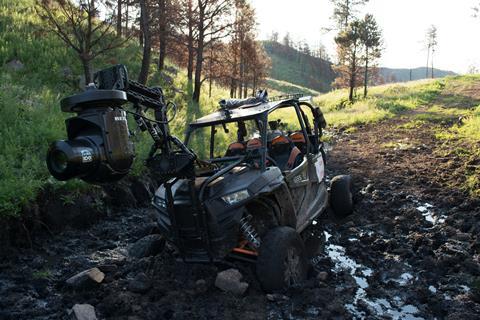 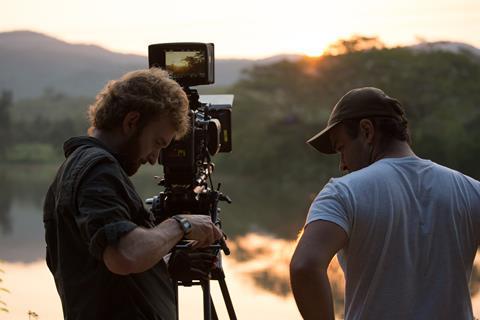 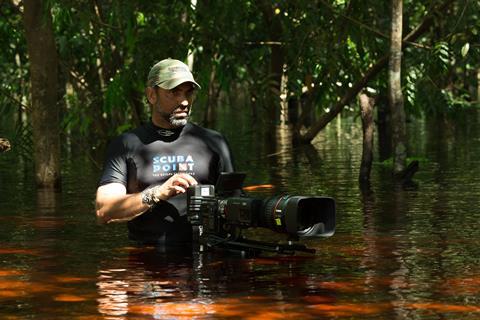 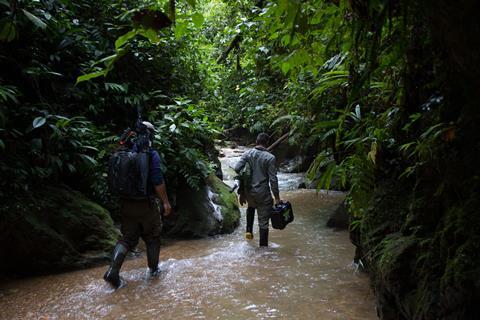 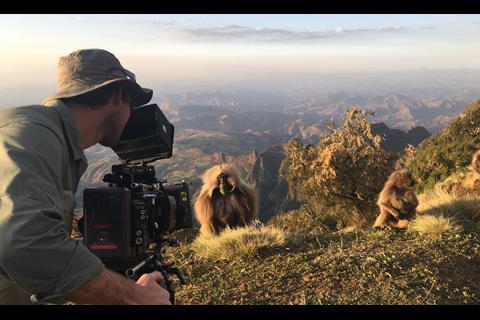 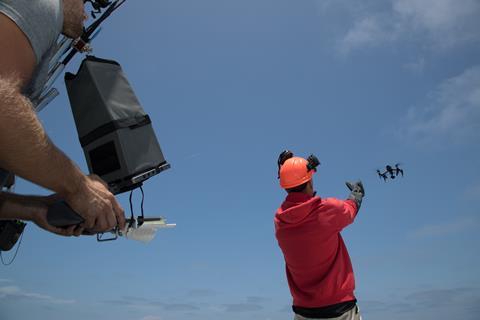 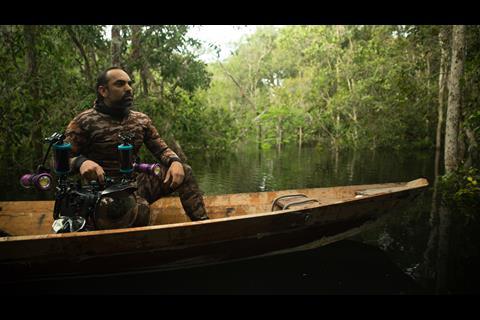 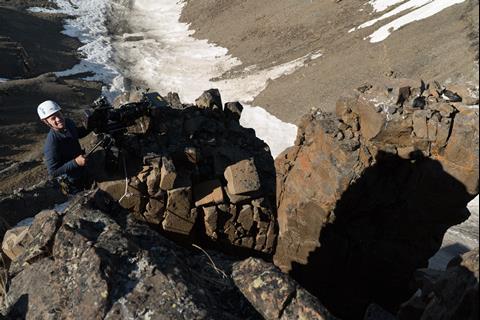 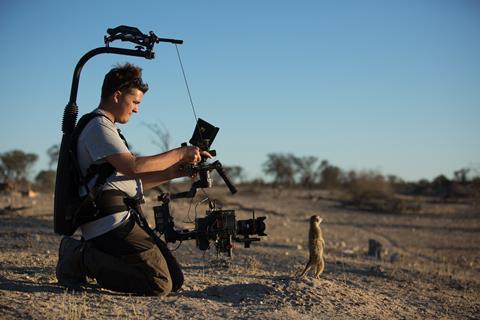 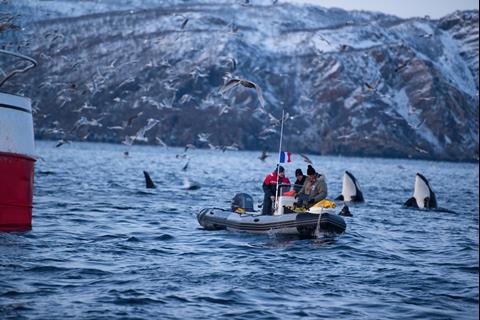 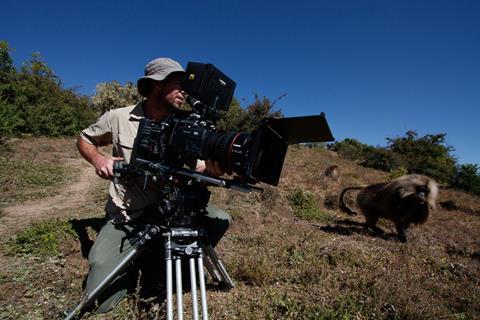 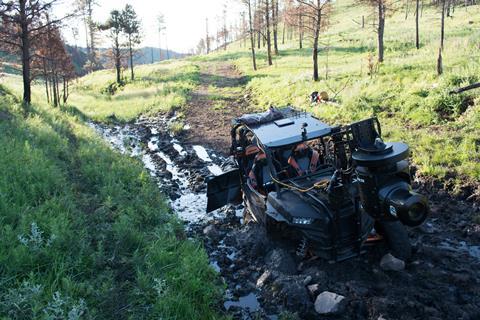 An email arrives from our director on Canada’s Ellesmere Island asking to speak to me as soon as possible. It’s a bad sign – if all’s going well, you’re generally chasing the crews for updates. An hour later, we’re speaking on the sat-phone.

It’s a scrambled line but the message is clear: what we knew would be tough is proving near impossible. The wolves move so fast that the team can’t keep up and the terrain is so rough, the skidoos are falling apart. Worse still, it’s so cold our £50,000 long-lenses both cracked the minute they were taken out of the Peli Case.

After a run of ill-fated shoots on the polar episode, we need better luck. I start questioning my judgement: following such elusive creatures in the remote High Arctic during winter is obviously doomed to fail.

Struggling against the odds was a common theme on Hostile Planet. Extreme weather combined with the difficulty of filming animals in the wild made things very unpredict able.

“Storms, heatwaves, avalanches, vehicles exploding, drones crashing, threats of kidnap, divers with the bends – it was all in a day’s work”

From the coldest ice caps to the hottest deserts, the highest mountains to the steamiest jungles, we were attempting to capture extraordinary tales of survival in the most brutal corners of our planet.

Of course, we had the gear to make life more comfortable for our crews on location, but watching such amazingly resilient animals reminds you that nothing beats a few thousands of years of evolutionary acclimatisation.

Like all ambitious natural-history productions, we strived to be lean and mean. What initially looked to be a chunky budget began to spread pretty thin when we had to finance 82 shoots across the world in glorious 4K UHD.

The solution was to clamp down on excess and plough as much as possible into time in the field. Small crews, rudimentary accommodation, basic food and long working hours were mandatory to relieve constant concerns that just a couple more days could make the difference between nailing the behaviour and returning empty handed.

When conditions are against you, the golden rule is to keep things simple. The only problem was, as well as the whole ‘hostile’ angle, we had promised a fresh perspective. This was billed as an immersive adventure that plunges viewers into the animals’ world.

Achieving this required a lot of filming technology – stabilised gimbals, remote cameras, drones and underwater housings. Not only does all this kit tax budgets and burden crews but when taken to extremes and used in anger, it is highly prone to failure.

We had our work cut out, but we also had something driving us on. National Geographic was adamant that the traditional blue-chip approach wouldn’t work for Hostile Planet.

True to its ‘further’ mission statement, it wanted something different and, whether collaborating with composer Benjamin Wallfisch to bring a new tone to the score or with Oscar-winning cinematographer Guillermo Navarro (Pan’s Labyrinth) to shake up our visual style, the series needed to feel characterful, emotional and, most of all, current.

Our stories were to be framed in today’s climate – exploring the many ways in which our world is changing would be integral to the narrative.

Huge storms, unseasonal heatwaves, cameras buried by avalanches, vehicles exploding, drones crashing, threats of kidnap, divers with the bends – it was all in a day’s work for our crews. Clearing up the carnage left behind was the unflappable production management team.

Tom Hugh-Jones - My tricks of the trade

Motivated by the promise of showcasing both the wonders and the challenges of the natural world to hard-to-reach American and global audiences, the whole team was determined to make it work, and it turns out that goes a long way – to the ends of the Earth, in fact.

Weeks later, I’m back on the phone to the Arctic. At huge effort and expense, the replacement lenses have arrived. Insurance won’t cover them – after all, who’s foolish enough to take such valuable kit out in -50°C temperatures?

There is some better news, though: the crew have finally managed to find the wolves. Oh, and they have just filmed an elusive first: an epic midwinter showdown between the pack and two musk oxen. It’s the beginning of a string of shoots that deliver beyond expectations.

Our fortunes are finally improving and as the combination of dramatic weather and animal behaviour comes together, we shoot some compelling rushes. Whether it is the animals’ struggles for survival or the crews’ struggles for footage, on Hostile Planet, each little triumph seems to shine that bit brighter.

IMMERSING THE VIEWER IN THE ANIMALS’ WORLD 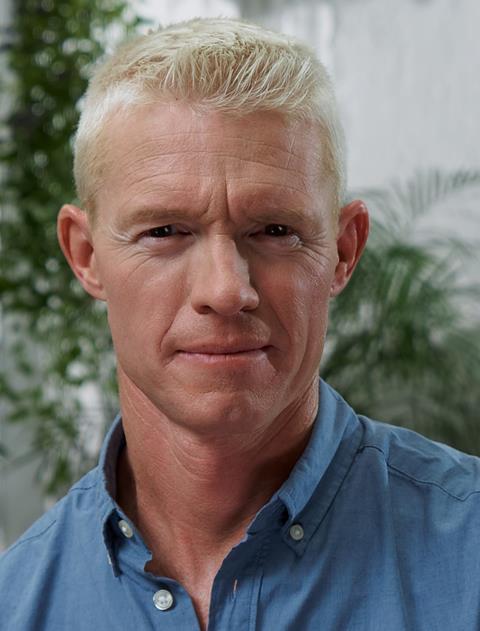 How do you tell engaging stories about characters who can’t speak, don’t read the script and often don’t even show up? Our solution was to immerse the viewer in the world of the animals.

This approach informed many of our technical choices. A racing drone, capable of 120km-per-hour speeds, dodged through dense rainforest to mimic the frantic flight of a hummingbird or skimmed over snowy mountain peaks like a golden eagle riding the wind.

Cameras left in remote locations over months, triggered by the animals themselves, intimately captured rare moments of secret lives.

Rigorous attention to detail was crucial. Always positioning the camera at the same height as our subject’s eye-level helped their perspective of the world become ours.

We were there, chins in the wet sand, as a newly hatched turtle raced across the beach dodging stooping frigate birds and snapping crocodiles to reach the sea.

Employing the full range of stabilised gimbal rigs such as the Ronin, Maxima and the larger GSS meant we could mount cameras on helicopters, boats, vehicles, cable dollies and even the occasional camera person to follow any animal in any location.

From ultra-high speed to ultra-low light, plenty of camera tech was used across the series, but we avoided trick shots and showy imagery. Each kit decision was about using the right tools to tell each animal’s story.

Sometimes the simplest method was best – nothing beats a long-lens camera operator with a good eye and a steady hand when a snow leopard is hunting a mile away on a Himalayan mountainside.

The results speak for themselves. Hostile Planet’s cinematic style is the next evolution in landmark wildlife filming; imagery that not only captures the beauty and grandeur of the natural world but also the drama.