Aware that much online pornography is violent, degrading and can have a damaging effect, we wanted to see what it would look like if it was made by a group of mums, says Kate Farnaby 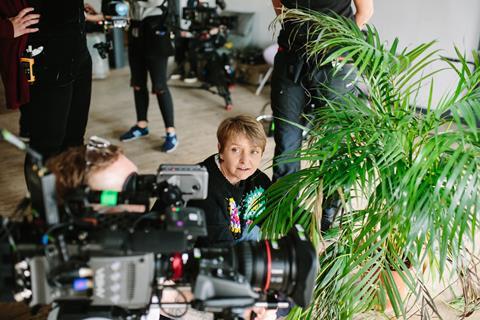 We’re British and we’re all way more prudish than we’d like to admit. Telling my 70-year-old Yorkshire parents what I was working on was the most awkward conversation I’ve had since they found the pill in my bedroom.

The commission began when Channel 4 said it wanted to find mischievous and noisy ways to tackle some of the most important issues of the day. That is the kind of challenge that the team at Firecracker Films love to embrace. 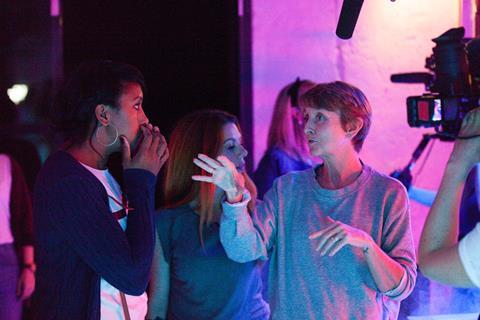 We knew the success of the whole project hinged on our cast. Luckily, we had a great casting team and a very supportive commissioning editor, Clemency Green. Between us, we agreed on our final five mums – who are all amazing. 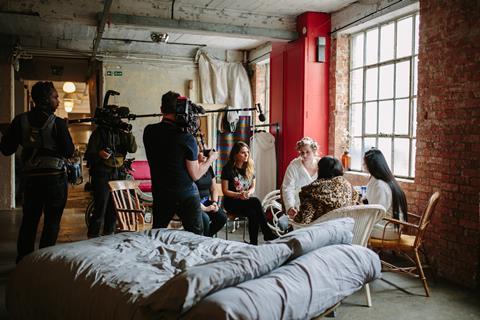 We wanted to catch the highs and lows in the moment and see the mums making their own mistakes along the way. But we were also facing the usual challenges of any other production with budget and time constraints, so we needed them to do it quickly.

We tried not to overproduce the scenes, instead letting them play out as naturally as possible, often with emotional or hilarious results.

Kate Farnaby - My tricks of the trade 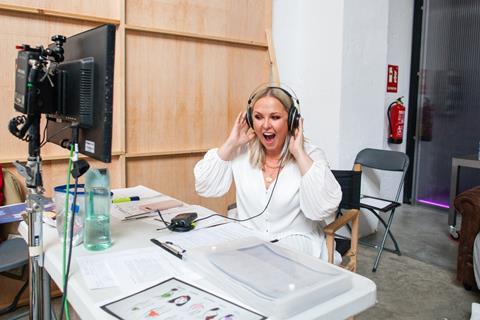 Capturing all the action on this crucial shoot was vital but it was very similar to all our previous shoots – we didn’t have any idea what was going to happen and had to go with the flow without missing a second.

Being across the edit, I have seen just how much footage we shot in a relatively short space of time and it left us with a mammoth task. Having three cameras on big scenes was crucial to cover all the action, but it meant we had hundreds of hours of footage that needed wading through and whittling down to three.

STRIKING THE RIGHT TONE OF MISCHIEF AND PURPOSE 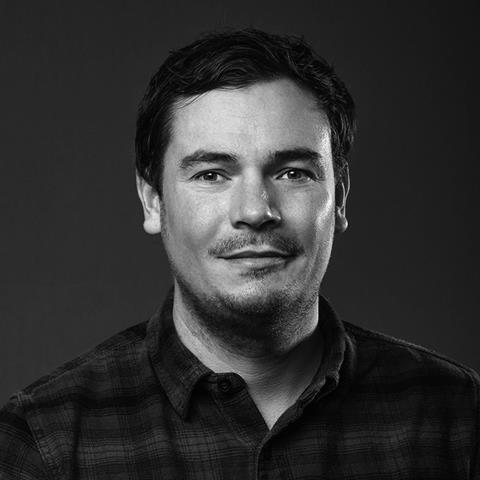 As director, it was crucial for me that we struck the right tone.

From the outset, we wanted to make a series that mixed mischief with purpose; a comedy of manners, featuring five ‘fish-out-of- water’ mums that was both provocative and thought-provoking.

It was our aspiration that every episode should make us laugh, cry and think. No small task.

Visually, we wanted to film an elegantly shot series that despite its constructed nature retained an ob-doc feel. 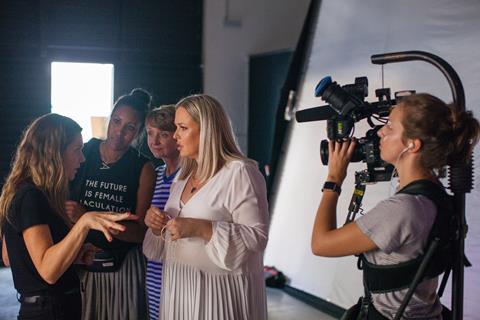 In terms of kit, we opted to film the series on Sony FS7s, fitted with Shape arms and quick-release base plates. The FS7 is a versatile camera that can handle run-and-gun-style observational filming.

I rigged the camera with a five-inch HD monitor, which enabled me to look away from the screen more often. This allowed me to maintain eye contact with contributors and keep a lookout for those interesting moments of actuality or cutaways on the periphery of my vision, which are often missed when staring at a screen.