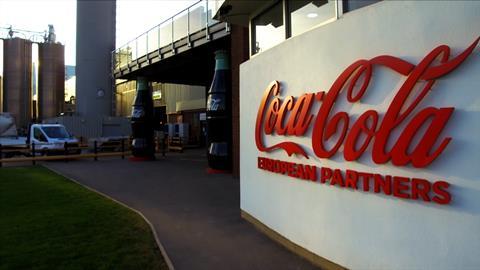 The Secrets Of Coca-Cola: The Billion Dollar Beverage, Channel 5

After months of trying to gain access to this iconic 133-year-old brand, our persistence and honesty finally paid off, says Oliver Wright

We know the Secrets Of… format works. Our colourful and pacy 2018 documentary The Secrets Of McDonalds rated extremely well – especially among the target audience of 16-34s.

We were ambitious with our cast of characters and provided stories and anecdotes that, despite a lack of access, constantly surprised and entertained the viewer. 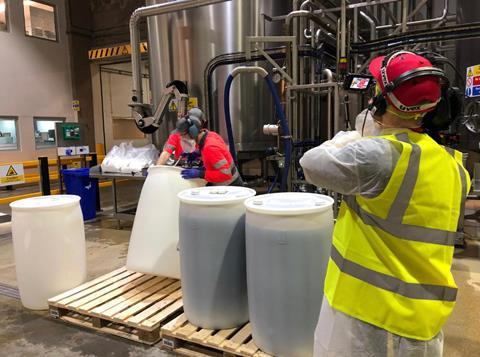 The success of the format meant there was pressure for the team to make even bigger and better episodes, but how do you improve upon a superbrand like McDonalds? Access would help – and what could be better than a global brand like Coca-Cola?

We knew we had to be big and bold but when we started initial planning for the programme, we could never have anticipated the level of access we would eventually secure.

We tried for months to speak to the people at Coca-Cola HQ, but to no avail. So we pushed ahead with making the programme anyway, knowing it wouldn’t be as strong as it would if we had access.

As we filmed, we continued to contact Coca-Cola and finally, a month before filming was due to wrap, we had a breakthrough. Our persistence had paid off. 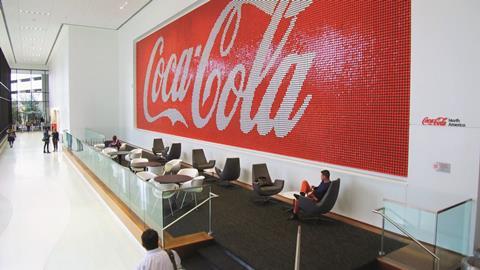 Over the following weeks, we worked closely with the team at Coca-Cola HQ in London and secured unprecedented access to senior execs, physical areas of the business that camera crews have never entered, and to information never shared in the public domain.

We were the first UK crew to film in the Coca-Cola archives in the Atlanta HQ and the first external crew ever to film inside the largest bottling plant in Europe: Coca-Cola European Partners in Wakefield. We also gained access to top-secret R&D labs and went behind the scenes at the World of Coca-Cola visitor attraction.

We achieved all this by being open, honest and transparent about the show we were making. We also provided a portfolio of previous shows, which proved the quality and balanced nature of our work. But flexibility was key – we were nearing the end of filming and with the new access secured, we had to rip up the schedule to accommodate filming in the US. 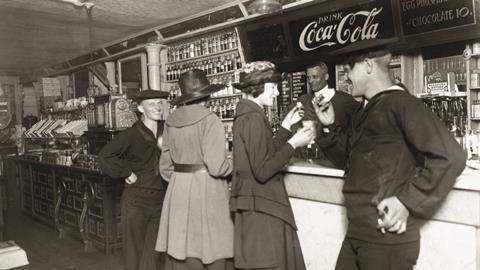 Coca-Cola is a massive brand with more than 100 years of stories, and making sure we didn’t miss anything was crucial. Once green-lit, we spent months researching the history of the company and barely scratched the surface.

We looked at how Coca-Cola started as a medicine, was then adapted into a soft drink and how it eventually became the most valuable brand of all time.

When making any documentary, it is important to speak to a range of commentators so viewers get a balanced take on the story. We spoke to advertising experts, super-fans of the brand, former employees and senior members of the team at the company’s Atlanta HQ.

Christian Aldridge - My tricks of the trade

Coca-Cola’s history is fascinating. It is the story of how a brown liquid that only made $50 (£39.25) in its first year became the best-selling soft drink of all time.

We identified key areas in Coca-Cola’s history – some moments of pure genius and others of total chance – to show how a soft drink managed to not only survive for 133 years, but become one of the world’s most valuable brands. It is up there with the tech giants like Google, Apple, Microsoft and Amazon. 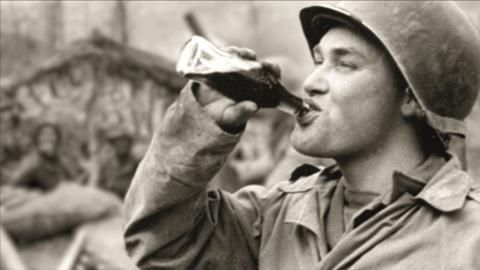 Along the way, we discovered several interesting tales: how Coca-Cola reinvented Santa, changing the colour of his outfit from green to red and ultimately creating the Santa Claus image we know today; and how the company’s forward thinking and progressive marketing helped further the US civil rights movement – its ‘Boys on the Bench’ print advert broke racial boundaries, depicting African-American and white men sitting together.

While researching, we uncovered several amazing characters who really helped bring the show to life. Recognising these individuals and trusting them to tell the story is a key component of its success.

Multiple curveballs mean there is never a dull moment in production and being flexible and resilient are important skills.

Our filming in the US nearly didn’t happen, because the US Embassy declined our director’s visa application when they saw he had previously directed a reality programme – the visas have a very strict requirement that the films being made must be of a factual, journalistic or documentary nature, not entertainment.

Obviously, The Secrets Of Coca-Cola was a factual documentary, but it took a lot of convincing to eventually secure access to the country.

Showing the immense scale of the largest soft-drinks factory in Europe – the Coca-Cola bottling plant in Wakefield – was a daunting challenge. We had a filming crew of just two people, no recce beforehand and a very limited window in which to film, so we really had to get it right first time. 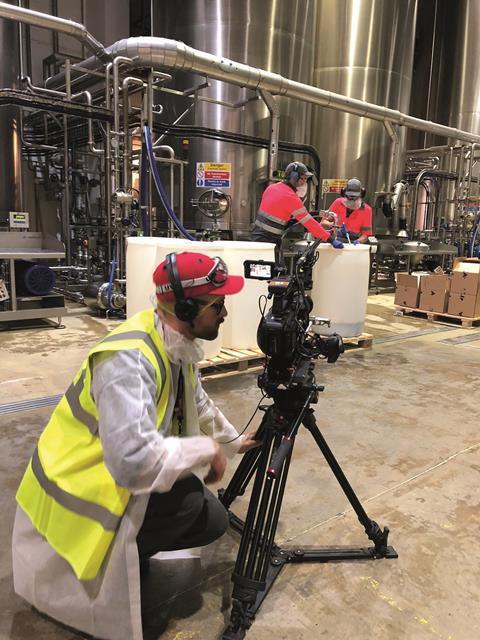 No external film crew had ever been allowed on site at this bottling plant, so we were going in totally blind. I couldn’t imagine how big it truly was.

In an enchanting scene in the 1971 film Willy Wonka & The Chocolate Factory, Gene Wilder leads the lucky group inside his factory, which has been shut to the world for decades. As the doors open and he introduces them to the chocolate room, the true wonder of the factory is revealed.

The children gaze in amazement at the choco late waterfall and entirely edible world Wonka has created, while the iconic song Pure Imagination sets the tone. We aimed to create the same feeling in this real-life secret factory, so we built a shot list based on the film.

Even though we had no idea what we would see, and limited time to shoot it, using this as a framework ensured we had some kind of narrative.

Alas, there were no Oompa Loompas singing jaunty songs or a Coca-Cola waterfall, but the company helped us recreate the magic of the film: operations director Alison Rance welcomed us into the bottling room in the same way as Wilder does.

By going in with a clear script and planning thoroughly beforehand instead of just filming everything and hoping it would come together in the edit, we were able to capture the magic and secrecy in a very short period.