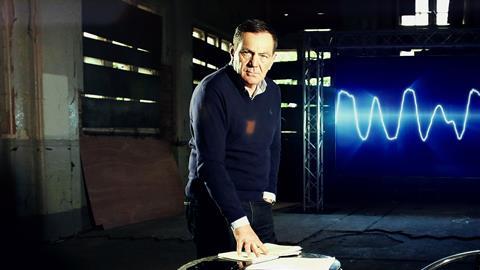 After our success with the Broadcast Award-winning Channel 4 documentary Interview With A Murderer (which we co-produced with ITN), we knew there was more we could do with the ‘interviewing a murderer’ concept.

We wanted to keep together the creative ttcbeam who had made that project — including our presenter, the criminology professor David Wilson.

But how to take it in a wildly different direction? Our starting point became the question that Wilson is most commonly asked. 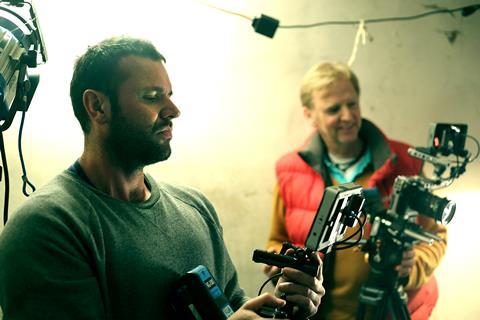 In the UK, there are heavy restrictions on filming any prisoners, let alone serial killers. However, the police do occasionally release segments of recordings of interviews with convicted killers. Even though the content is compelling, the quality is frequently poor.

Further discussions convinced us that these audio recordings could be reanimated using look-a-like actors lip-syncing the actual words of the killers. Done right, we could take the audience into the dark heart of the police interrogation room.

Initially, we worried that every episode could feel a bit similar. But it became apparent early on that no two confessions are the same. Some killers confess because they believe it’s God’s will or they think it may help with their appeal. Others hope to stave off the electric chair. Children tend to answer any question asked of them.

After we had developed the concept, CBS Channels director of programming Sam Rowden commissioned 10 x 60-minute episodes on the spot – a great coup for us as an emerging company.

There was but one snag: the series had to be ready to TX in just four months. We said yes immediately, then went on holiday because we knew we’d need it.

On returning home, without even bothering to unpack, we headed straight to Cardiff, where the most manic five-week shooting schedule unfolded.

David Howard - My tricks of the trade 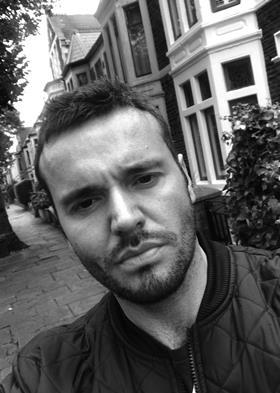 At the forefront of our minds through out the process was the desire to make a series that was not sensationalist, but filled with strong analysis.

The lip-syncing of the interviews provides the USP and core of the series. It brings the audience face to face with evil, allowing them to experience something of what it is like to be up close and personal with a psychopath.

However, we knew the body of each episode had to be filled with expert breakdowns of the confessions.

We turned to some of the country’s leading forensic and criminal psychologists, many of whom had never appeared on television before.

A major achievement was securing the services of Professor Michael Brookes, who had previously turned down all TV work. As a head of therapy at prisons housing some of the most dangerous men in the UK, he was a must-have choice to give the series the gravitas and analytical backbone we needed.

The 10 serial killer interviews were first out of the gate. The process was akin to shooting a music video, but instead of saccharine pop lyrics played on a loop, there were chilling confessions of serial murder. The audio was played through a speaker on a repeating cycle, with the actors mouthing each line until their lips were in sync. 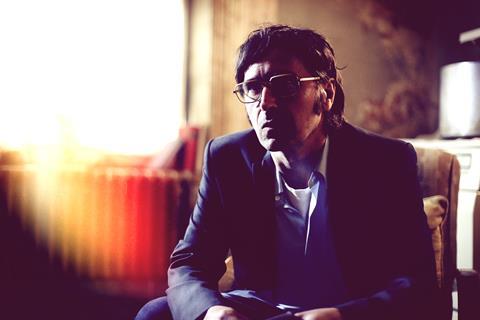 Filming the first episode about the Scottish child murderer Robert Black, all present were both stunned and appalled to hear his words and to experience the presence of a monster.

Yet the most chilling aspect was hearing and witnessing the true banality of evil, which was a recurring theme. Most serial killers are not bogeymen; it’s their ordinariness, their matter-of-fact-ness, that allows them to go undetected for so long and talk about their crimes without compassion.

With 10 killers in the can in 10 days, a hectic week of filming the contributor and presenter links followed. We were determined that the audience should learn something from the programmes.

To enhance this point, the presenter links were carefully composed tracking shots that allowed free areas for tracked graphic elements to be added in post.

It was important to create something that felt cinematic, and Rowden and Paul Heaney of distributor TCB Media Rights supported us all the way.

The end result is a series that is mainstream yet has an authored feeling. 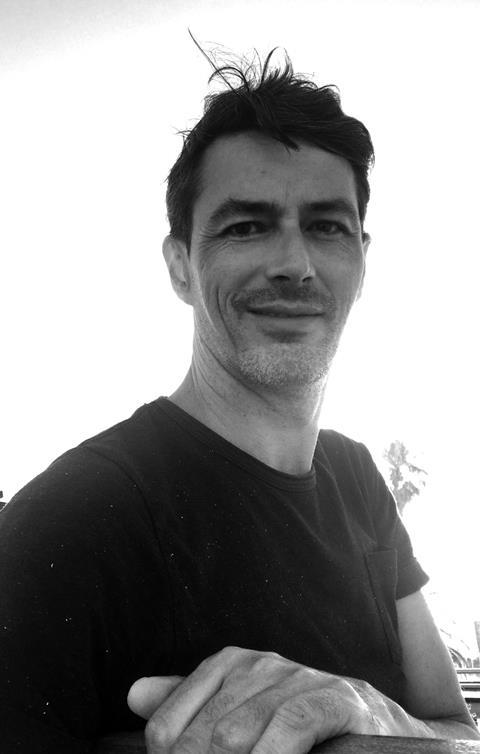 With three weeks of the shoot down, the final 10 days would be consumed by the dramatic reconstructions. We had 10 stories to tell – five British and five American – set in periods ranging from the 1950s to the near-present.

The reconstructions are especially important. They are the way the audience connects the killer in the interview room to their wider story.

The actor’s face with the real murderer’s voice creates a compelling, if uneasy, spectacle. The reconstruction sequences had to achieve the same effect.

To avoid breaking the spell cast by the lip-syncing process, the reconstructions were filmed with a very stylised look, shot in slow motion and with a super-saturated grade. The desired effect was to create a sense of the killer living in a distorted world, where fantasy and reality merge. 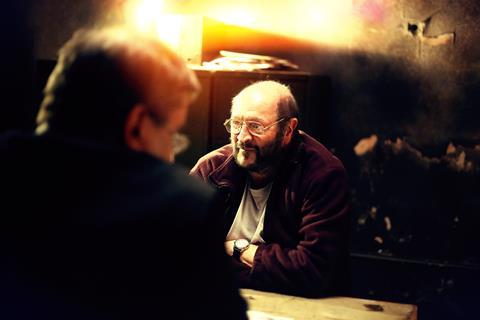 The wider challenge was to make something stylish and engaging despite having just one day to shoot the recon for each episode. The answer was to fi nd a handful of locations that could be repurposed for multiple stories, through set dressing or the construction of simple flats.

We found a spectacular series of disused buildings in Cardiff Bay, where we shot not only the presenter links and interviews, but all the police interviews and the interiors for every story.

We filmed with 100 ex-forces bikers at a bar in the Valleys, which doubled for Aileen Wuornos’s Florida hangout.

Our time on location was minimal and when we did hit the road, it was with a skeleton crew. At one point, they nearly ended up as fodder for a drift of hungry wild boars, doubling for Canadian serial killer Robert Pickton’s porkers.

Pickton fed his victims to his hogs and made them into sausages, which he gave to the local police force. Sausage or bacon sarnies were off the menu on this shoot.