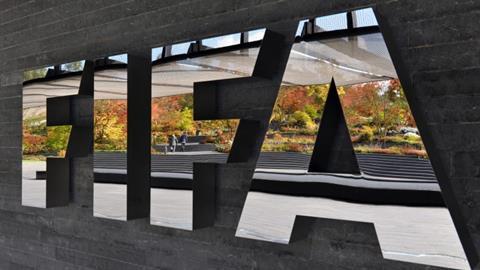 The Asian Football Confederation (AFC), The Premier League, LaLiga and the Bundesliga were also signatories to the statement.

“Collectively, we, as rights-holders in various football competitions, condemn the pirate entity beoutQ, which continues to abuse the operations of rights holders and legitimate broadcasters through its persistent and illegal screening of events for which it has made no effort to secure the rights; the latest example of which is the AFC Asian Cup UAE 2019.”

The Premier League is already pursuing legal action in Saudi Arabia against beoutQ which its says has broadcast content whose exclusive TV rights in the Middle East belong to Qatar-based beIN Sport.

beoutQ emerged in 2017 after Saudi Arabia and its allies launched a diplomatic and trade boycott of Qatar.

The statement added: “The activities of beoutQ are a clear and flagrant breach of our intellectual property rights. beoutQ’s piracy harms not only us, as rights holders, but also our legitimate licensees and, ultimately, the fans of our competitions. Money raised from the sale of TV rights helps us to support the participants, as well as to develop and grow the sports of which we are guardians from the grassroots up. Piracy kills that investment.

“We will work closely with partners and relevant authorities to enforce and uphold our intellectual property rights and put an end to this widespread piracy issue for everyone’s benefit.”

Reuters reports that the channel is widely available in Saudi Arabia, but that Riyadh says it is not based there.