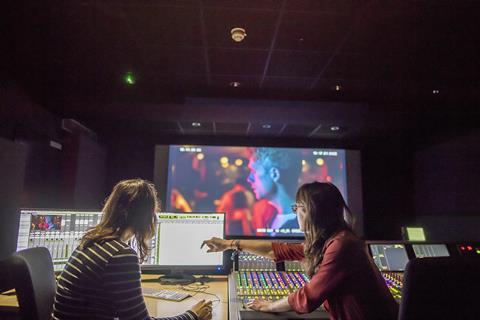 Almost all respondents to a Bectu-sponsored unscripted TV survey have revealed they have been bullied or harassed, as freelancers call for the introduction of minimum standards in a number of areas.

Some 1,200 individuals contributed to the State of Play project, compiled with Bournemouth University and freelancer collectiveViva la PD, with 93% admitting they have been mistreated at work. Just 11% of those affected said the issue had been satisfactorily resolved.

More than two-thirds (68%) said they have thought about leaving the industry for an alternative career in the past year, with 55% considering such a move pre-Covid. The findings echo a separate Viva La PD study in April, which warned half of freelancers may seek work outside the industry.

Minimum standards should be introduced in areas including overtime, hours, pay, health and safety and welfare benefits, according to the State of Play’s findings, with one-third claiming they would not have pursued a career in TV had they know about freelancer conditions.

Some 55% said they received fair rates of pay half the time or less.

The situation appears to be rooted in poor management and recruitment practices. 70% of those polled with management responsibilities said they have been provided with inadequate training in practical and legal terms.

Bad management had negatively affected the mental health of 84% of respondents, while 58% said it had impacted their physical health.

Meanwhile 73% of respondents felt that recruitment practices in TV are unfair, with 76% admitting to first-hand experience of being overlooked due to nepotism.

Bectu head Philippa Childs said that broadcasters and indies must start to “seriously address” workplace culture as the union seeks to begin a discussion with Pact regarding its findings.

“Dignity at work should be a basic expectation for everyone working in the industry and it is clear from this interim report that there is much to do,” she said.

Co-administrator for Viva la PD and chair of Bectu’s unscripted branch, James Taylor led the project and warned of the genuine threat of a staff exodus.

“The positive thing in all this is that there is a mandate for progressive change,” he said.

“If the industry does not update its practices, I honestly believe we’ll lose the talent and experience that goes into making the nation’s favourite TV shows.”

The interim report, published today, will be supplemented by more analysis of the findings at a later date.