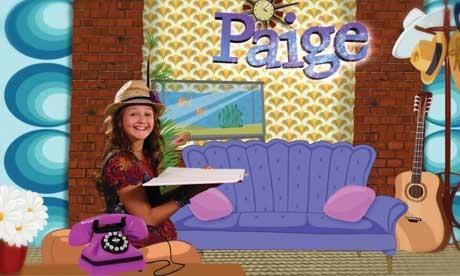 How it was done Environments were designed and created using photos and illustrated objects. These were animated in After Effects to produce titles, wipes, stings and graphic devices. The titles for Fashion Wizards were composited using green-screen sequences of the wizards.

Watch it 8 October on Disney Channel