Goldcrest Post has put its head above the recession parapet by adding four HD Avid editing systems to its London facility and increasing its central storage capabilities. 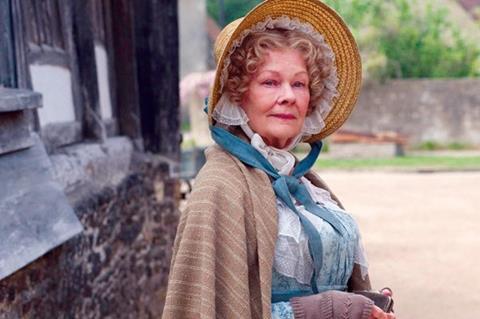 The company, which also has offices in New York, has bought three Avid Adrenaline systems and an Avid DX Nitris.

At the same time, it has added 16 terabytes of central Avid Unity storage, which will be made available for collaborative working via a high-speed fibre channel network.

Reseller Root6 supplied, installed and will support all of Goldcrest’s equipment.

Chief executive Keith Williams said it had been hard to justify investing in the kit during the recession but that timing had been a crucial factor in the decision.

“Spend too soon and you have kit hanging around doing nothing while you’re paying for it,” he said. “Invest too late and the work may have gone elsewhere. We are delighted we invested when we did, and even happier to have all of our cutting rooms –and all of our Avid systems– busy.”

The company is also expanding its range of services to include kit hire on location, initially to the BBC for off-lining the second series of Cranford.

Editing credits include Inspector Barclay and Tess Of The D’Urbervilles for the BBC and ITV1’s forthcoming follow-up to The Naked Civil Servant, An Englishman In New York, for Leopard Films.