WEDNESDAY: David Attenborough’s trip to the Great Barrier Reef for BBC1 was unable to compete with his previous natural history documentary series, The Hunt. 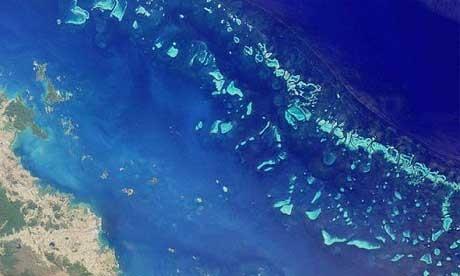 The show failed to trouble the series average of 4.1m (17%) for The Hunt, BBC1’s recent natural history documentary, and was below the channel’s slot average of 4.2m (19.8%) for the last 12 months.

Opposite on ITV, the second instalment of Midsomer Murders easily won the slot – entertaining 5.4m (25%) from 8pm to 10pm – in line with last week’s launch.

It was comfortably ahead of Channel 4’s Mary Portas Secret Shopper which aired to 1.8m (8.2%) between 8pm and 9pm.

Following Tuesday’s controversy, the entertainment format fell back into line with its 2.2m (9.9%) series average.

Jo Nesbø-created Norwegian drama Occupied debuted well up on the channel’s 16,000 (0.08%) slot average, according to Barb data provided by overnights.tv.