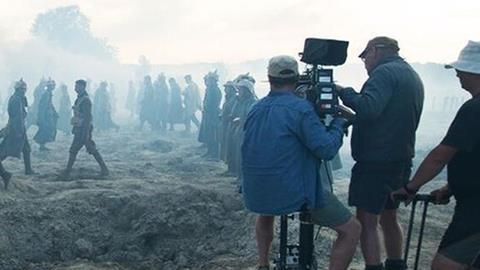 Greater numbers eligible to be furloughed after qualifying period extended

The update to the guidance, published yesterday afternoon (15 April), pushes back the cut-off point at which freelancers can be furloughed, having been on a company’s payroll, from 28 February to 19 March.

This should allow more freelancers engaged via short-term PAYE contracts to access the scheme, if businesses choose to re-hire then immediately furlough workers in order for them to receive 80% of their monthly wage packet, up to £2,500.

The government had previously refused to budge on extending the 28 February cut-off, with chancellor Rishi Sunak stating last week the system would be “open to enormous fraud risk” if the cut-off date was removed altogether.

Around half of respondents to Bectu’s latest survey said they were not on any company’s payroll on 28 February, as January and February are traditionally quieter months for TV’s freelance workforce.

The union’s head Philippa Childs welcomed the move. “This latest update reflects an intention from government that as many people as possible should be able to access financial support,” she said. “The spirit of the scheme is clearly that it should be interpreted as widely as possible and this new guidance supports that view.”

She said there is work still to be done to help those, for example, who are self-employed but operate as limited companies and are falling through the cracks.

The latest guidance also appears to clarify that a person can be re-hired then furloughed even if their contract was coming to a “natural end” in the past few weeks rather than being disrupted directly by Covid-19.

There had been confusion surrounding this group of workers as conflicting views swirled around the community.

Broadcast reported over the weekend that freelancers whose contracts were coming to an “natural end” were ineligible to qualify for government help.

Pact updated its guidance to indies to state that workers can only be re-hired then furloughed if “their contract was suspended due to the impact of Covid-19 with some remaining work still to be done under the contract, and the prospect of returning to complete that work at some point in the future”.

On one occasion, the Twitter account was sent a copy of Pact’s advice and responded: “The HMRC guidance states contracts can be extended, staff re-hired and furloughed regardless of the reason they left.”

At the time of publication, Pact is updating its own guidance to indies.