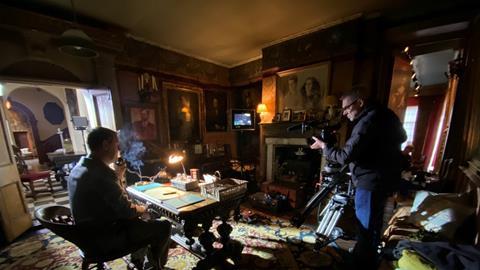 Bectu: third of freelancers out of work

More than one-third (34%) of creative industry workers are not in employment 12 months after the pandemic erupted, according to a damning Bectu survey marking the one-year anniversary of lockdown.

According to the broadcasting union’s latest temperature-take of 4,000 people, 30% have been made redundant or laid off at least once since March 2020.

More than one-fifth (21%) remain excluded from both the furlough scheme and Self-Employment Income Support Scheme (SEISS).

Protecting these excluded freelancers has been one of Bectu’s major lobbying efforts of the past year and while chancellor Rishi Sunak’s latest budget handed a lifeline to 600,000 more, the union estimates another circa-2.4m are still without support.

Bectu’s survey, which was conducted between 19 February and 11 March, found 36% have received payments from the furlough scheme and 20% from the SEISS.

Bectu head Philippa Childs, who has written to culture secretary Oliver Dowden today to seek a meeting about re-opening cultural venues, said the government has “done little to address the well-documented gaps in their support schemes”.

“Unions, business groups, mayors and campaigners have repeatedly proposed solutions but these seem to have fallen on deaf ears,” she added.

Sunak said last week that failing to help freelancers who have fallen through the cracks is one of his biggest regrets of the past year.