I’m Sorry, I Haven’t a Clue regular wrote for The Two Ronnies and Kenny Everett

The worlds of comedy and entertainment have paid tribute to veteran writer and performer Barry Cryer, who has died at the age of 86. 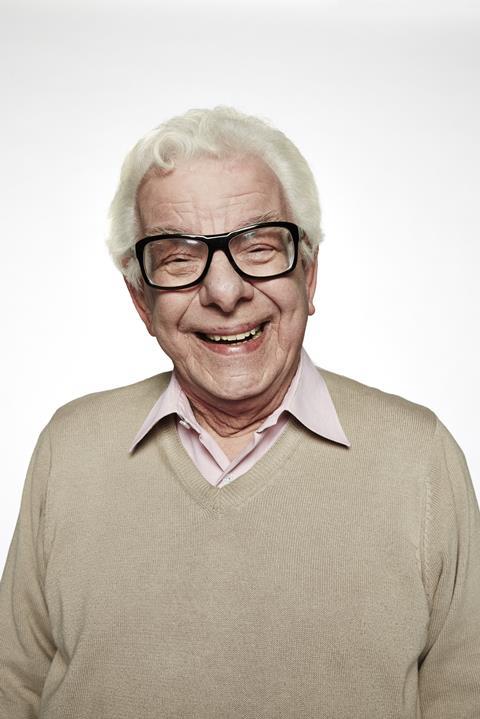 Cryer’s TV and radio career spanned six decades, having got his break in 1966 as a writer on BBC satire The Frost Report. He would later write for The Two Ronnies, Kenny Everett, Morecambe and Wise, Dave Allen, Frankie Howerd, Spike Milligan and Rory Bremner, as well as US comedy legends including Bob Hope, George Burns and Richard Pryor.

He was best known as a regular panellist on Radio 4’s I’m Sorry I Haven’t a Clue for almost 50 years, appearing alongside Graeme Garden and the late Tim Brooke-Taylor and Willie Rushton, all of whom he wrote and performed with outside of the show.

“If you heard or saw a great sketch there was always a good chance Barry was behind it. He worked with every major showbiz legend because everyone wanted to work with him. Barry will be hugely missed by his many friends at the BBC and the winder public.”

Cryer was seen as an influential and enthusiastic supporter of several generations of comedians and was still performing in his final years. Last month saw the launch of Now, Where Were We?, a podcast he co-hosted with his son Bob in which he spoke at length with guests Stephen Fry, Miriam Margolyes, Sanjeev Bhaskar and Danny Baker.

Bhaskar was among those sharing his memories of Cryer on Twitter today as news broke of his passing. He described Cryer as “sparkling as ever” when they recorded the podcast, adding: “He never missed giving a birthday phone call & joke, never missed giving encouraging comments, never missed the opportunity of telling a story.”

“He’d worked with everybody and everybody he worked with liked him,” he said. “I shall miss his happy company so much and his regular phone calls: he gave you a gem of a joke with each one.”

The Young Ones star Nigel Planer said he was “someone who thought in one-liners”.

Breeders writer Simon Blackwell said Cryer was “the heart of British comedy”, while comedian and writer David Baddiel described him as someone who “lived and breathed comedy”, sentiments echoed by actor and broadcaster David Mitchell, who said Cryer was “a bringer of huge joy who never stopped being delighted by comedy.”