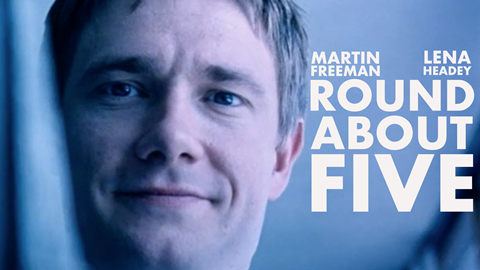 Discover.film has revealed a content deal with the BFI, which will see the short form content streaming platform host a dedicated strand of curated content from the organisation’s archive.

Performances from the likes of Isla Fisher (Random Acts of Intimacy), Ben Whishaw (77 Beds), Andy Serkis (Insomnia), Cillian Murphy (Watchmen), and Martin Freeman and Lena Headey (Round about Five), are also contained in the shorts.

Jaine Green, head of content and acquisition for discover.film, said of the news: “It’s been a fascinating to dive head-first into the BFI archives and we’ve unearthed some real gems. Britain has an outstanding legacy for producing ground-breaking short films, particularly non-fiction content.

“The BFI’s archive collection dating back over 100 years of British filmmakingis a national treasure in the true sense and a credit to the experts who care for the library. We are delighted to be able introduce these classic short films to a new global market, hungry for such evocative filmmaking.”