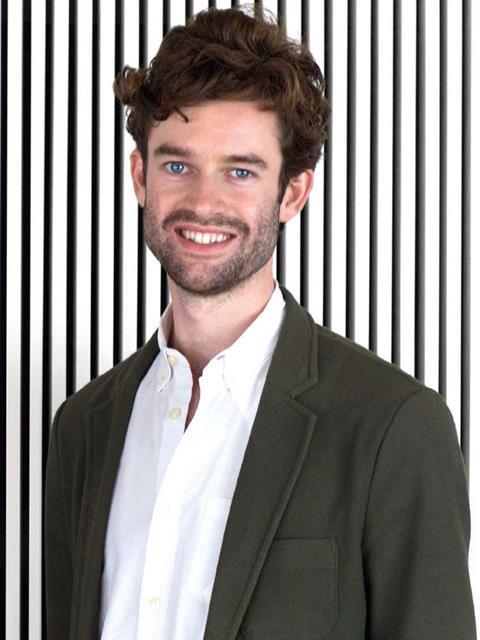 Tim Root leads business development across Avalon’s international portfolio of TV production, talent management, distribution and tour promotion labels. Since joining less than a year ago, he has worked closely with senior management to implement a mergers and acquisitions strategy and assess and pursue potential targets.

In his former role as a strategy manager at Channel 4, Tim helped sell the idea of long-term investment in original content for All 4, the acquisition of Formula 1 rights and expanding international drama co-production. A previous stint at Shell gave him some solid experience with a blue-chip commercial player.

“Tim is among the finest business development people I’ve had the pleasure of working with,” says Avalon chief operating officer Tim Robinson. “Whip-smart and entrepreneurial, Tim delivers a constant flow of ideas that challenge how the MDs and I view our company and the sectors we work in. He never accepts the industry norm as being the norm for Avalon.” 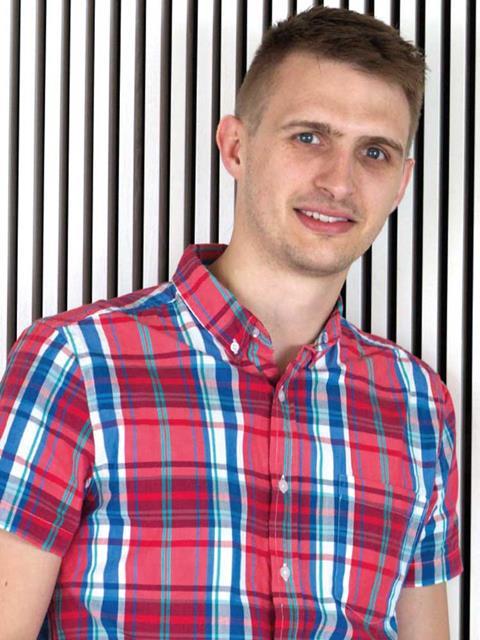 Experience as a researcher and a scheduler over five years at ITV has proved valuable to Adam Brown in his role of research and insight executive at UKTV.

During his one-year secondment at Dave, he scheduled the first David Haye fight, which delivered record ratings for the channel. He was also integral to the launch of the Drama channel. Joining W at the point of launch, he has run regular focus groups and conducted concept tests for Celebrity Haunted Hotel and dial testing for Honey I Bought The House, the results of which were fed into series two.

“We knew Adam had excellent research skills and an inquisitive mind, but we didn’t know he’d have such a high level of editorial judgement,” says UKTV head of research and insight Amy Bryson.

“He’s not afraid to make bold decisions, always with a wealth of research data to make his case.” Dave programming manager Gerald Casey adds: “Adam never stops questioning, which reminds us all to keep doing that too.” 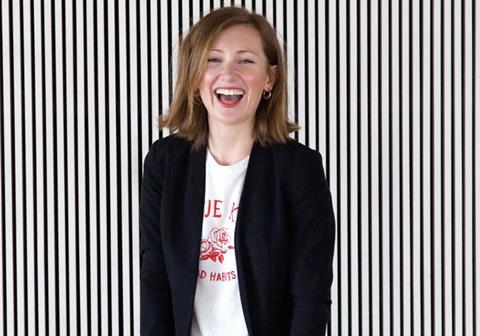 In the two years since joining Roar Group label CKP straight from university, Helena Bumpus has secured a major HBO talent deal and overseen £1m of turnover for its roster of acts.

“She is brilliant at managing the very difficult balance of securing the best deals while building long-lasting relationships with production companies, corporate bookers and broadcasters.”

Senior agent Vicky Matthews notes: “Helena has the holy trinity of common sense, creativity and intelligence, plus a maturity that belies her years.”