The British monarchy is a fascinating subject for people all over the world – a fact that should help distributor TVF International shift Inside Buckingham Palace. 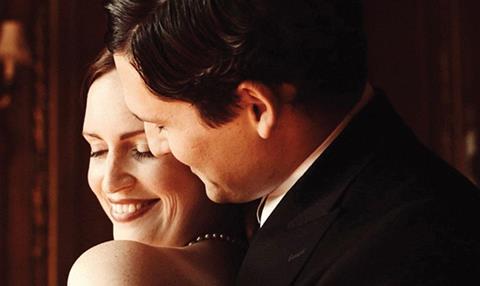 The Queen’s London home is one of the most famous buildings in the world and the two-part documentary explores the iconic palace, which is not only the Queen and Prince Philip’s private residence, but also the office of the head of state and a regular venue for state occasions.

The series also presents some of the more lurid tales about the royal family, including Princes Anne’s love affair with Captain Peter Townsend (pictured), and claims that Prince Philip had a series of affairs during the early years of his marriage – and that he forced the Queen Mother to move out of Buckingham Palace by constantly turning down the heating.

The series was produced by Wildfire Television for Channel 5 and rated well for the Viacom-owned channel in February, with a consolidated average of 1.7 million (6.5%).

The show is the latest Inside… series produced by Wild Things With Dominic Monaghan producer Wildfire, which is run by managing director Philip Clarke.

Previous editions went inside Broadmoor and Holloway prisons. “We continued our interest in the stranger institutions in this country,” jokes Clarke. “Buckingham Palace has a unique way of operating.”

Clarke hopes that renewed interest in the royal family around the Queen’s 90th birthday will add to the interest from international broadcasters.