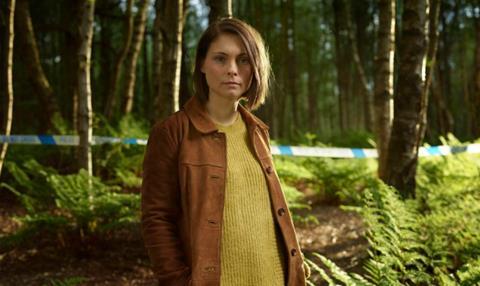 How it was done Director Gilles Bannier wanted the sound to support the difficult journey the main character, DI Helen Weeks, goes on throughout the series. To do this, the sound team consciously enhanced the audio environments, adding gliding, lengthy transitions to heighten the sense of a journey. Pre-mixing was done within Avid Pro Tools 12, using a variety of plug-ins from Avid, Fabfilter, TC Electronics, Phoenixverb, iZotope and Audioease. The final mix was done on an AMS Neve DFC console. Boom’s Martin Jensen completed all mixing work. Foley was recorded and edited in-house. Dialogue and sound effects editing were completed by Tom Deane and Alex Ellerington respectively.

Watch it Tuesdays at 9pm, BBC1