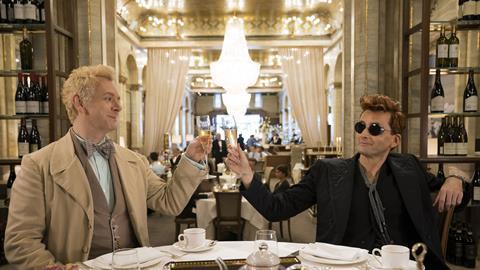 Investment from Netflix, Amazon Prime and Disney+ helped UK TV and film companies grow their turnover by 15% in 2020 to £8.1bn, according to data.

In a survey of the top 50 TV and film producers’ latest financial results, carried out by accountancy and business advisory firm BDO LLP, turnover leapt from £7bn in 2019, up by 9.4% from the previous year. Since 2015, turnover has grown 42% from £5.7bn.

BDO’s report, which includes data from BBC Studios, Tinopolis, Pinewood Group, Argonon, Pulse Films, and Bad Wolf, attributed investment from the streaming giants, which are utilising British producers and filming locations, as the main catalyst for the growth.

“Demand from streaming giants is fuelling a boom in the UK film and TV industry,” said Peter Smithson, head of film and TV at BDO. “Despite the practical challenges brought by the pandemic, UK film and TV companies had a great year.

“The masses of new subscribers gained during lockdown and consequent boom in share prices mean that the big streaming companies have tremendous amounts of capital just waiting to be deployed.”