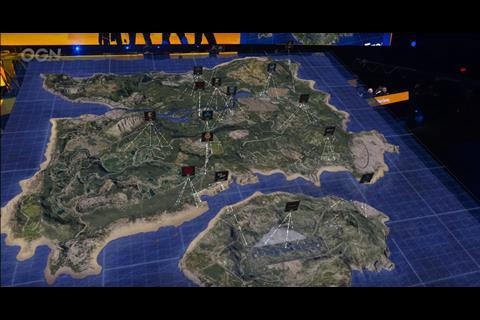 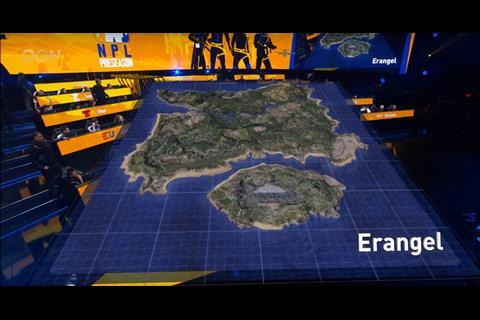 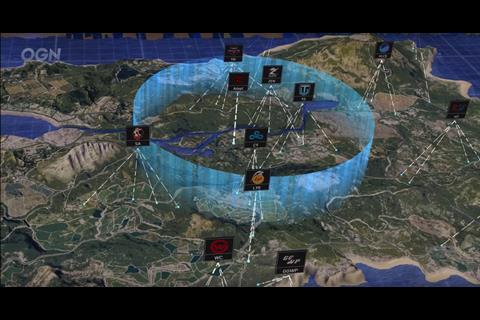 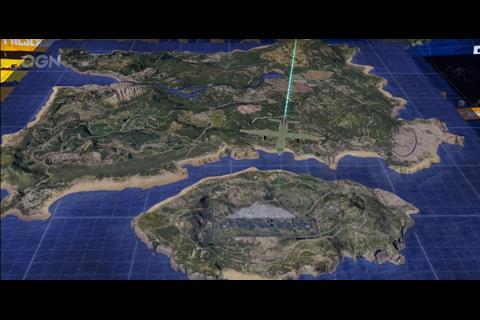 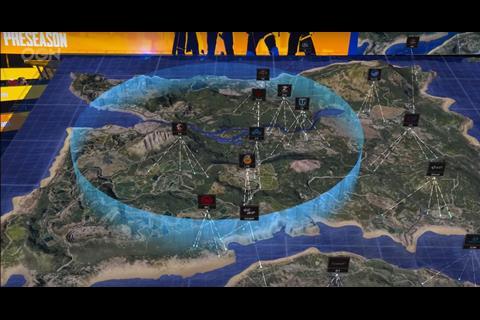 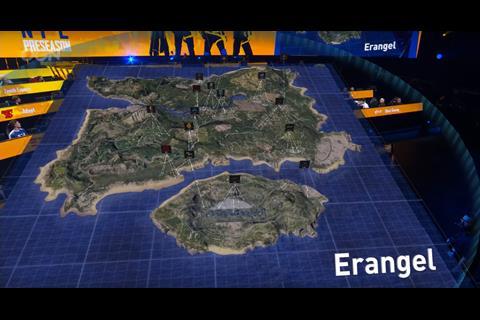 The AR graphics centre on an AR map of the area of play with sophisticated overlays providing insight into the gameplay.

The opening game from the NPL will be streamed live on Twitch and Youtube today at 5pm (Pacific Standard Time), followed by regular matches until the season finale in September.