Broadcast understands top conversations are underway but that there has been little further all-staff communication beyond the public statements made by the leadership of WBD following the closing of the deal on Friday.

Plans for future change to the international operations, particularly the UK and EMEA businesses, are yet to emerge and no timeline has been given for how the businesses will integrate in the future.  Instead the message from domestic operations is one of “business as usual”.

One major change that is apparent is where key leadership figures will be based, following chief exec David Zaslav’s unveiling of his top team.

Broadcast has heard that former Discovery international president JB Perrette will relocate from his current London base to Los Angeles to oversee his expanded role of chief exec and president of WBD global streaming and interactive entertainment.

At Discovery, Perrette was one of Zaslav’s most-trusted corporate execs, and an architect of flagship streamer Discovery+ and its global rollout since 2020. 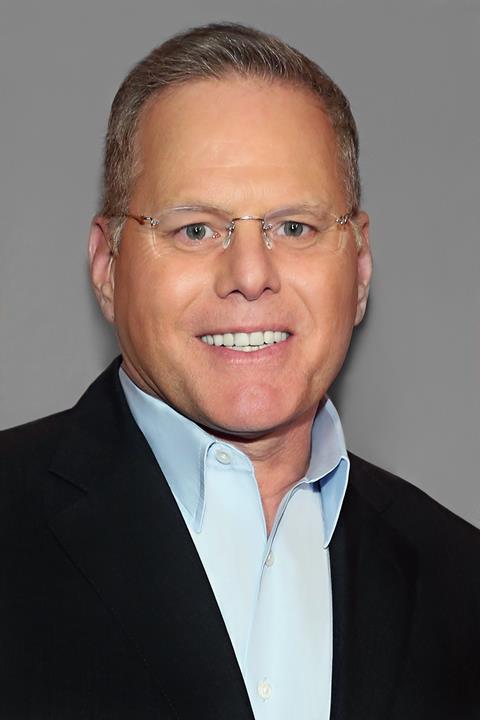 Zaslav himself is relocating to LA to run the company and will take an office on Warner Bros’ lot in Burbank to be a “hands-on” chief exec.

The newly combined entity took its place in the New York-based Nasdaq stock exchange under the acronym WBD, with its share prices currently sitting at $24.47, up almost six points as of today (11 April).

It dwarfs $25bn merger to create Paramount Global by then companies Viacom and CBS, but still falls way below the $85 billion (£64 billion) deal which telco giant AT&T – WarnerMedia’s parent – concluded to acquire Time Warner in 2018.

“[The deal] marks an exciting milestone not just for Warner Bros. Discovery but for our shareholders, our distributors, our advertisers, our creative partners and, most importantly, consumers globally,” said Zaslav, as the deal closed on Friday.

“With our collective assets and diversified business model, Warner Bros. Discovery offers the most differentiated and complete portfolio of content across film, television, and streaming. We are confident that we can bring more choice to consumers around the globe while fostering creativity and creating value for shareholders. I can’t wait for both teams to come together to make Warner Bros. Discovery the best place for impactful storytelling.”