Markus Schäfer to replace Fred Burcksen in July at producer-distributor 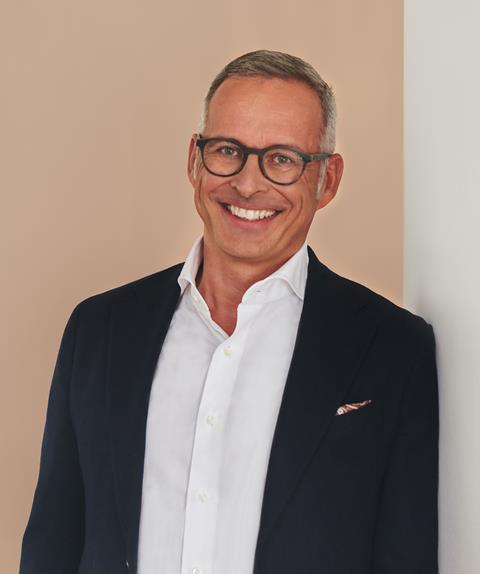 Schäfer will succeed Fred Burcksen on 1 July, who is stepping down after 26 years in the role.

Schäfer will work closely with co-director Karoline Meichsner-Sertl to steer ZDF Studios, which rebranded from ZDF Enterprises at the beginning of April.

A physics doctorate holder, he is also deputy chairman of the Alliance of German Producers – Film and Television.

ZDF director general Norbert Himmler said: “In Markus Schaefer, we have an experienced media manager taking over the management of the ZDF Studios Group.

“With his knowledge of the industry and strategic skills, he will drive forward the digital development of the group. I would like to thank Fred Burcksen for his great services to ZDF Studios and his extraordinary commitment to the company. He is handing over a very well positioned group of companies to his successor.”

Schäfer added: “As an internationally active and established media powerhouse, ZDF Studios has an excellent reputation and a great deal of creative momentum.

“In this context, continuity, collaboration and sustainable innovation are of central importance. I’m very much looking forward, with the entire team, to opening another chapter in the almost 30-year history of ZDF Studios.”