Scripted arm adds exec amid round of promotions

ITV Studios America (ITVSA) has appointed former Gaumont exec Robert Sorkin to lead on strategy amid a series of promotions at the scripted label. 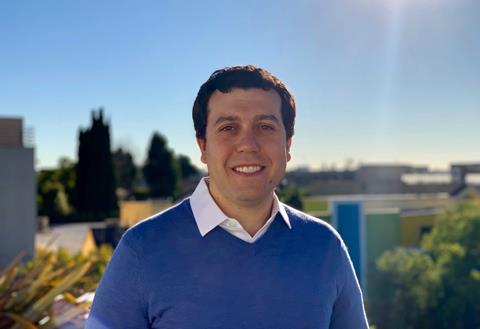 In previous roles as an independent consultant and senior business development roles at celebrity and influencer-focused news outlet Young Hollywood and Narcos producer Gaumont, Sorkin has garnered experience working on all aspects of business development from idea creation to execution, to day-to-day project management spanning digital media, television and licensing.

The appointments come as ITVSA and its stablemates Tomorrow Studios, Work Friends, Bedrock Entertainment and Circle of Confusion Television Studio ramp up their slates for 2022.

“As our scripted business continues to expand, we are grateful to Anuj and Neil for their stellar work, and to Robert for coming on board and bringing his proven track record and wealth of knowledge to the ITV Studios America team and our label partners,” said Philippe Maigret, president of ITVSA.

“All share in our commitment to champion talent, nurture creativity and empower storytelling that connects television audiences around the world.”