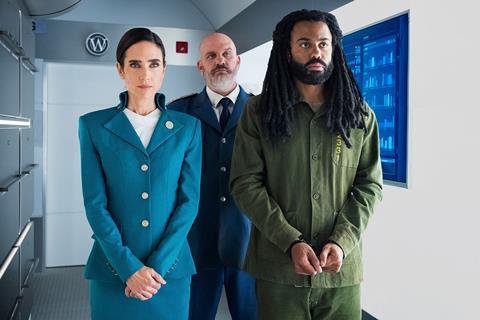 Sabistina joins the ITV Studios-backed outfit having previously served as head of scripted development for Gaspin Media, where his credits include Raw TV co-produced Netflix smash The Tinder Swindler, Showtime’s The First Lady, LA’s Finest for Spectrum and Rhythm & Flow, also for Netflix.

Prior to this Sabistina worked in development at FX where he helped craft Emmy Award-winning period espionage hit The America.

The appointment comes at a busy period for Tomorrow Studios. 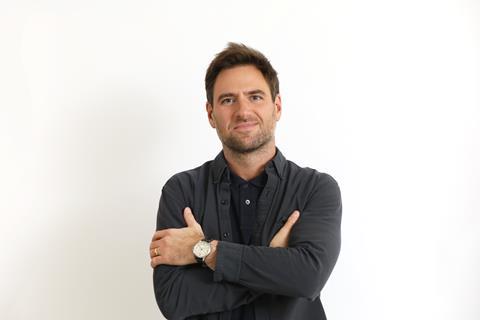 Besides preparing for a fourth series of dystopian drama Snowpiercer, the producer is adapting iconic vampire story Let The Right One In for Showtime, and more recently struck a first-look deal with Ozark and Inventing Anna star Julie Garner.

“We have known Tony for many years and appreciate his incredible talent in developing compelling programming for today’s global TV audience. He shares our passion for epic storytelling and working collaboratively with talent on both sides of the camera as viewers are transported to different times and places,” said chief exec and partner Marty Adelstein and president and partner Becky Clements.

Sabistina added: “Marty and Becky are superstars in the TV space, and clearly have a proven track record of producing exceptional series.

“Their team has an impressive and eclectic project portfolio, and I’m grateful for the opportunity to work alongside such talented creative partners.”