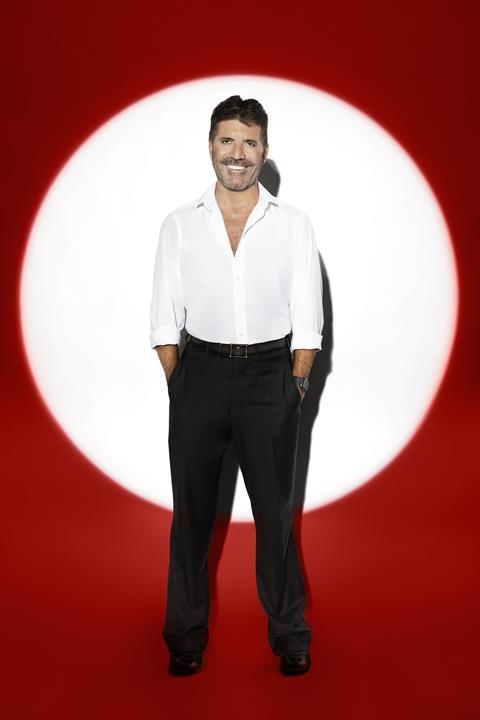 ITV is reported to be finalising a new five-year deal with entertainment supremo Simon Cowell, which will include five series of Britain’s Got Talent and at least one series of The X Factor.

The news comes ahead of the launch of new Syco/Thames series X Factor: The Band, which airs tonight and will feature four episodes over alternate evenings in 8pm and 8.30pm slots.

ITV and Cowell have been in long-term discussions about a new contract and while it is believed they have settled on a deal, it is unclear which version of the X Factor will air in 2020.

The deal is set to include five more series of Britain’s Got Talent, according to The Sun.

The recent celebrity incarnation The X Factor, which aired on Saturday nights, delivered an underpowered overnight series average of 3.2m (18.1%).

News of an extended deal follows former judge Gabrielle Union departure from America’s Got Talent after calling out an alleged toxic culture on NBC’s long-running US version of BGT.

She claimed she was told that her hair and wardrobe were “too black” for the competition.

“While there will be a further investigation to get a deeper understanding of the facts, we are working with Gabrielle to come to a positive resolution,” said NBC.

ITV has yet to comment on the Cowell deal.