Jonathan Ross is to host the Broadcast Awards 2016, which takes place at the Grosvenor House hotel on 10 February . 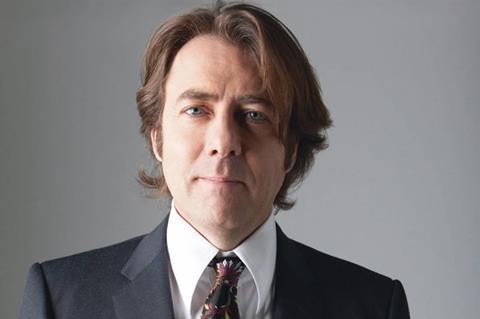 The presenter succeeds David Walliams, who hosted the 2015 awards earlier this year.

Ross will hand out awards in 20 categories including Indie of the Year, in which Endor Productions, Kudos and Tiger Aspect will compete with The Garden, ITN Productions and Twofour to be named the UK’s best production company.

Meanwhile BBC1, BBC2, Channel 4, Channel 5, Dave and ITV will battle to become Channel of The Year, while the Best Drama Series will pit BBC1’s Doctor Foster, The Missing and Poldark against C4’s No Offence and BBC2’s Wolf Hall.

Ross will also be keeping a close eye on Best Entertainment Programme, which this year features Sky 1’s A League of Their Own, Dave’s Taskmaster and Alan Davies: As Yet Untitled, along with ITV’s Britain’s Got Talent, You’re Back in the Room and ITV2’s Release The Hounds.

Channel 4 has registered 27 nominations to become the channel with the most shortlisted shows – ahead of BBC1’s 17 and BBC2 and ITV’s 10.

The Broadcast Awards 2016 takes place at the Grosvenor House hotel on 10 February. For more information and to buy tickets visit broadcastawards.co.uk