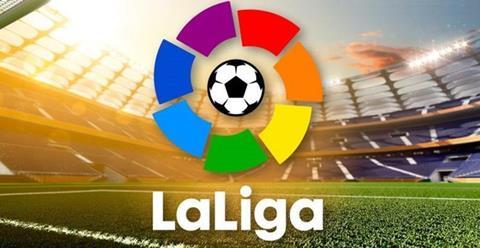 The forecast was made by LaLiga’s Ordinary General Assembly of professional clubs, held on 28th October.

In recent years, LaLiga has set up a global network of nine offices and 46 delegates in 55 countries, developing on the ground relationships with broadcasters and other partners.

La Liga sees more room for growth, given that it has only been working on its internationalisation strategy for the past four years.

It has also invested in new broadcasting technology and platforms to drive awareness, reach and growth.