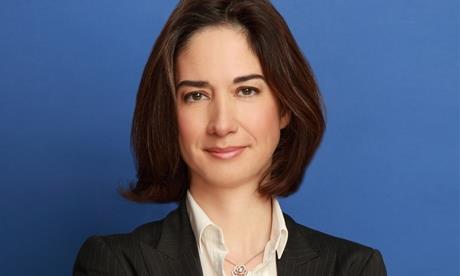 The Media Summit, organised by Broadcast publisher Media Business Insight, will take place on 7 and 8 June at 30 Euston Square in central London.

BBC director of strategy and digital Purnell in conversation with Torin Douglas, who spent 24 years as the corporation’s media correspondent, while Creative Skillset’s Seetha Kumar will address the industry’s skills shortfall.

Digitally focused sessions will also play a major role at the event, with Samsung offering a virtual reality demonstration that will dovetail with a panel debate on the emerging media that features Sky and the BBC, as well as practitioner Mativision and software specialist The Foundry.

The Media Summit will also pull together senior execs representing the VoD services of the UK’s biggest broadcasters. iPlayer, ITV Hub, All 4 and Sky On Demand will all reveal future strategies and debate their place in the market.

UKTV head of commissioning Richard Watsham will discuss one of TV’s most important relationships in a session called The Business of Talent. Watsham will be joined on stage by Avalon director Rob Aslett to discuss how stars can help to build channel brands.

They will share the stage with Sky head of drama Anne Mensah and eOne television boss John Morayniss, who will travel from the US to join the debate.