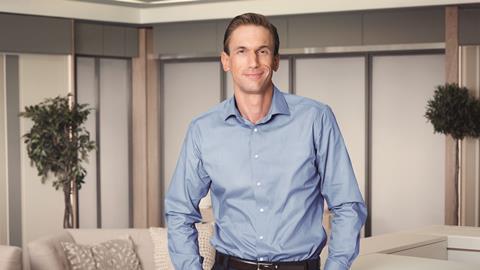 Let’s all talk about depression

Depression is the leading cause of ill health and disability worldwide, and three times more likely in the creative industries.

Twelve months ago, I failed to notice that I had started developing depression for the first time. It took me ages to tell someone how alone I felt with my own thoughts, but with a lot of help, I eventually overcame the worst.

In our industry, depression is very common, but people – men in particular – don’t really discuss it. Chest pain, stomach churns, sleep trouble and irritation are all symptoms and it can be isolating. Negative thoughts and emotions hit you in waves.

It’s like that feeling when you’ve been caught out in a lie, when someone has just told you something terrible, or you find out that a close family member has died – except it comes out of nowhere. Or it builds up gradually, worsening as it creeps into your days and nights until you have the overwhelming urge to escape.

It has been, and continues to be, a very strange experience. It’s difficult explaining to concerned friends that I’m not upset about something inconsequential, I’m just living through a period of exhausting, mind-numbing, sometimes debilitating but mostly functional depression. (I’m not claiming that mine is clinical – it’s faded pretty significantly.)

So why am I telling you this? Because I’d like to change the conversation about depression within the UK television industry.

I am an agent at Northbank Talent Management, the start-up backed by former Channel 4 chair Luke Johnson. With the support of Northbank and to tie in with next month’s World Mental Health Day, I am launching the #HowYouDoing campaign to ensure staff feel comfortable asking for help.

We will be launching a competition for entrants to design posters incorporating or remixing the #HowYouDoing logo in some way.

If nothing else, it’s a great excuse to unleash all those vintage Joey-from-Friends GIFs alongside an edgy typeface, a neon logo and some retro posters. We’re relying on the support of volunteers and champions like Broadcast but maybe one day we’ll crowdfund and take this initiative to similar industries.

UK suicide rates are at their highest level since 2002, with the number of young men taking their lives at a 19-year high. This is a completely tragic waste and has a long-term impact on those left behind.

People who work in TV are aware of the impact 15 minutes of fame can have on contributors and talent, but there is a big discussion happening about whether those in charge have the tools required to mitigate these negative experiences.

Equally, those working in the TV industry are vulnerable to the challenges to mental health that can impact work. Research shows people in these jobs often feel undervalued.

Long hours, low pay and little job security play their part, but it’s also self-selecting to a certain extent. People who have vivid imaginations and big hearts are drawn to the creative industries, and we expose ourselves to public judgement in the work we do. 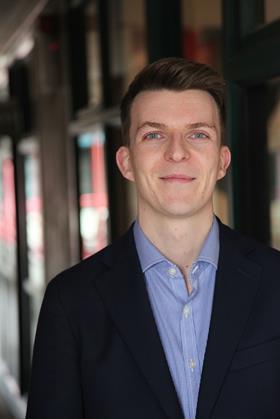 I’m really keen to get as many organisations, artists, designers and supporters involved as possible in any way they feel they can contribute. We’re also planning a launch party, something nobody in the TV industry can ever seem to turn down.

You can find out more about the campaign at www.howyoudoing.tv or by following @howyoudoingtv on Twitter.