Complete end-to-end post for the second series about the team responsible for running the London department store. 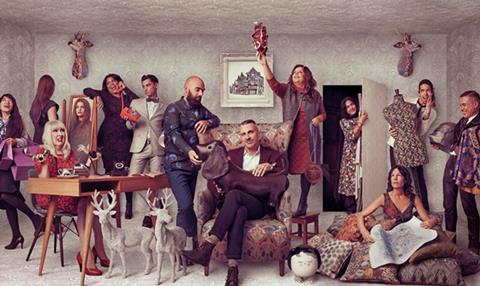 Brief Complete end-to-end post for the second series about the team responsible for running the London department store.

How it was done Sequence was required to cut storylines up to five days before transmission and work across five suites to achieve one of the aims of the series, which was to appear current and contemporary. One of the major challenges faced in the edit was handling the large amounts of footage. The series was shot with a Canon C300 using a Movi rig to capture gliding beauty shots. Locations varied from the halls of the department store to New York Fashion week and markets in Morocco. Colourist Will Read was tasked with ensuring the series was as stylish and elegant as its subject. He graded the series using DaVinci Resolve.