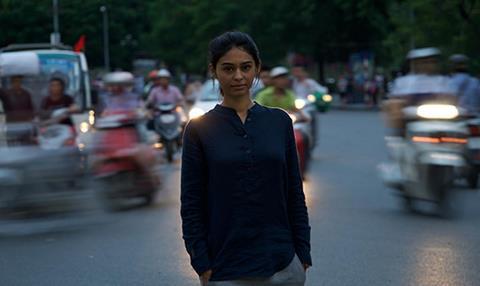 The firm, which was established by Man on Wire producer Simon Chinn and his cousin Jonathan, is making 8 x 60-minute The Traffickers, hosted by British journalist Nelufar Hedayat.

The series will look at the processes, people and routes that move goods, including precious minerals, counterfeit drugs, endangered species and people, around the world. It is largely filmed undercover across Africa, Asia, Europe and the Americas.

The Traffickers will launch on English-language cable network Fusion, which is a joint venture between Disney and Spanish language broadcaster Univision, later this year.

It is the latest US commission for the indie which has previously made political documentary series The Runner Up for Esquire Network, FX film Payback and ESPN’s Fantastic Lies and Baltimore Boys.

“The international criminal networks that traffic in everything from drugs to human organs are far more intertwined with the legitimate world that we’d like to believe,” said Keith Summa, executive producer of investigations for Fusion.