“Flabbergasting photography, enthralling stories and a deep curiosity about man’s place in the natural world.” 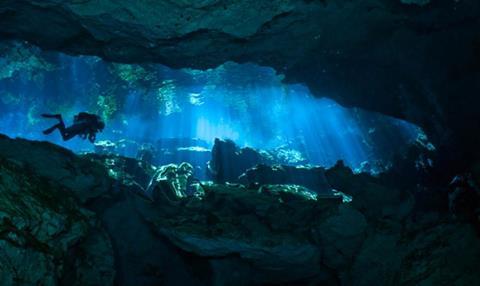 “Mexico is not a place I’ve ever visited and my ideas of it have been largely formed by off-beat American movies in which desperate characters hole up in sleazy border towns with a bottle of tequila, a dancer and a revolver. That’s all part of the ‘festival of life’ too of course but this series offers something more pleasing to the eye. Lush green mountains, dazzling coloured birds and flowers, bears, monkeys and ancient temples rising from the steaming bush.”
Matt Baylis, Daily Express

“It’s not narrated by David Attenborough or presented by a roving Michael Palin. All it’s got to recommend it is flabbergasting photography, enthralling stories and a deep curiosity about man’s place in the natural world.”
Jasper Rees, The Telegraph

“The winner was heart-warming, the atmosphere was infectiously optimistic and the standard of songs was higher than usual. For a change, our own entrant was one to root for, rather than be embarrassed by. It all added up to one of the most cheering Contests in years.”
Michael Hogan, The Telegraph

“Dara and Ed’s Road To Mandalay is the perfect antidote to a certain kind of travel TV. I won’t mention names but the programmes usually involve the explorer telling us he’s in great danger, in between doing muscular things with his shirt off and demonstrating his fluency in the Kirundi tongue.”
Matt Baylis, Daily Express

“The last thing one wants from a drama about The Durrells is any actual drama. Yet it’s all so charming and sunny and the children are so very brilliant that I usually forgive it. Usually. Just not last night.”
Andrew Billen, The Times