Midsomer Murders on song for ITV

WEDNESDAY: Midsomer Murders returned with more than 5m viewers to stick the knife into the competition, as Lucy Worsley’s trip to Russia reeled in almost 1m for BBC4. 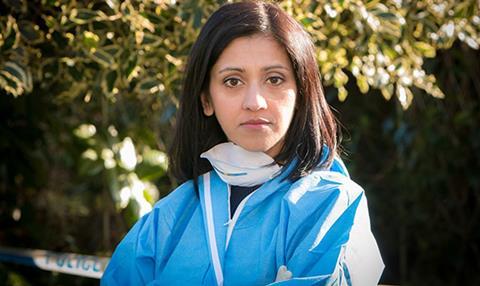 The episode of Bentley Productions’ six-parter was also comfortably ahead of ITV’s slot average of 3.5m (16.8%) for the past 12 months, after it received a healthy inheritance of 7.8m (35.5%) from Coronation Street, which aired in the preceding half-hour.

Over the 9pm hour on BBC1, Atlantic Productions’ Great Barrier Reef with David Attenborough continued with 3.2m (14.1%). It shed around 800,000 viewers from last week’s opener.

The natural history series aired after Red Planet Pictures’ Dickensian, which reached the sixth episode of its 20-part run with a low of 2.7m (11.6%). The drama launched on Boxing Day to 5m (25%).

BBC4 kicked off historian Lucy Worsley’s three-part series with a trip to the country to investigate the lives of figures including Peter The Great.