Modern Times: The Vikings are Coming 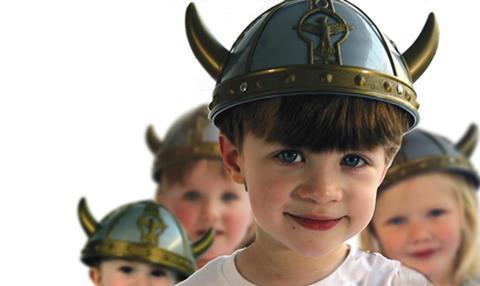 How it was done Head of grading Vicki Matich said the programme was a joy to work on, despite the challenge of handling a large quantity of GoPro footage that was shot by the couples featured in the doc. Matich took care not to over-grade the contributors’ material in a bid to lend intimacy to the subject matter. She also dealt with an overexposed sequence by using the white footage as inspiration for part of the look throughout the programme. Adam Grant completed the online edit, while dubbing mixer Matt Skilton used Pro Tools 11, including the “amazing” iZotope RX denoiser plug-in.