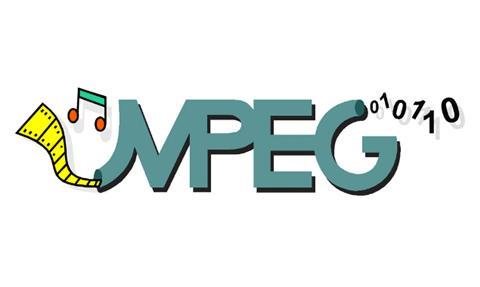 The development of ISO/IEC 23090, nicknamed MPEG-I, is split into five stages, with the ultimate aim of creating an entirely new codec by 2022.

The first step is to agree an application format for omnidirectional media (OMAF) that will enable panoramic video with 2D and 3D audio, with various degrees of 3D visual perception.

“For some MPEG members, OMAF is the number one activity, since there is an urgent need for a standard,” said Mary-Luc Champel, standards director and principal scientist at Technicolor. “The work is in draft form and the goal is to make it public by the end of this year.”

While OMAF will build on existing compression standard High Efficiency Video Coding (HEVC) and streaming protocol Dynamic Adaptive Streaming over HTTP (DASH), MPEG has called for video test material, including from plenoptic cameras and camera arrays, to build a new codec addressing Light Field. This technique captures all the light rays at every point in space, travelling in every direction.

“If data from a Light Field is known then views from all possible positions can be reconstructed, even with the same depth of focus, by combining individual light rays,” said Champel. “Multiview, freeview point and 360video are subsampled versions of this. Due to the amount of data, a technological breakthrough [in compression] is expected.” Champel will present on this topic at the HPA Tech Retreat UK in Oxford next month (11-13 July).