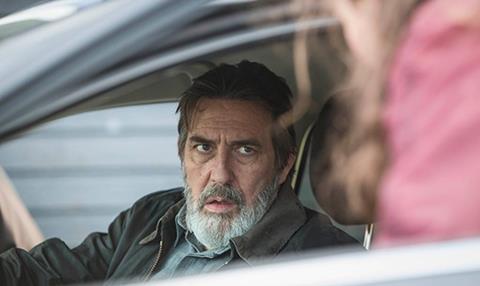 On BBC2, Stargazing Live continued its stripped run with 1.5m (6.6%), narrowly above the series average, while Eight Out of Ten Cats Does Countdown returned on Channel 4 with 1.9m (8.5%).

The entertainment format was easily up on the 1.4m (6.5%) who tuned in for the previous series opener in May, according to Barb data provided by overnights.tv.

Twenty Twenty’s dating format returned for a fifth run ahead of the 1.2m (8.6%) who watched the previous launch in September. It was also marginally up on the 1.4m (8.9%) slot average.

But the C4 show was outpointed by C5’s Lip Sync Battle, which held on to its audience from last week’s opener. The Whizz Kid Entertainment show returned for a second outing with 1.8m (9.3%) in line with its launch episode.