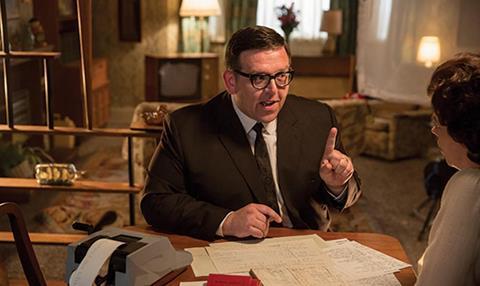 How it was done Colourist Sonny Sheridan graded the series with the Nucoda Film Master. He used a mixture of desaturation and high contrast to maintain a vibrancy and energy in colour, while recreating the time period. This contradiction reflects the theme of the programme, as the characters make the transition into the 1970s. Sheridan twisted hues and isolated colours, using varied vignettes to create a unique overall look. Nick Fry mixed the audio with Pro Tools 10, paying close attention to recreating the sounds of 1960s Watford. Using reference points from director Robert B Weide, he ensured that all sound effects were of the time. Barney Jordan completed the online with DS Nitris.