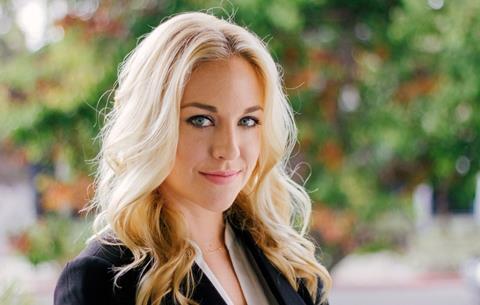 Beall joins from RED Digital Cinema, where she was business development manager, in the role of VP of North America sales.

Her appointment comes as Ncam prepares to open a sales and support office in Los Angeles, CA.

Ncam CEO Nic Hatch said her appointment would help expand Ncam’s reach in the region and deliver a more localised sales and support experience for its North American and Canadian customers and partners.

Morgan commented: “We have only scratched the surface of augmented reality and its possibilities, and I’m excited to have the opportunity to bring Ncam’s advanced technology to a wider audience.”

Ncam’s technology has been used on feature films including Avengers: Age of Ultron (Marvel), television shows such as The Man in the High Castle and Outlander, and sports broadcasts including Autumn International Rugby (BSkyB) and Monday Night Football (ESPN).