NEP engineer named as RTS young technologist of the year 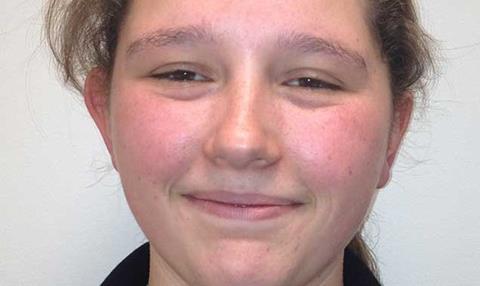 Gray was recognised by the judging panel for her “swift career trajectory and her total commitment and dedication to delivering quality to production teams.”

Digital media consultant Terry Marsh, the chair of the judges, said: “Kathleen is seen as a trusted and respected point of contact for production. Her dedication was also clear in her ability to be across every detail of her work whilst also seeing the bigger picture.”

Gray is a graduate of Southampton Solent University where she earned a BSc in Live and Studio Sound. At NEP UK she has progressed from junior vision engineer to engineer in charge on some of NEP UK’s biggest projects, including ITV’s Love Island.

She recently led the deployment of host broadcasting facilities at Wimbledon on behalf of the BBC, and regularly takes the lead on Sky Sports UHD premiership football coverage.

Gray said she was proud to have been recognised and thanked NEP UK for its training, support and guidance.

As the winner of the award, Gray receives an all-expenses paid trip to IBC in Amsterdam.

The runner up prize, the Coffey Award for Excellence in Technology, was awarded to Matthew Carroll, a trainee broadcast engineer at the BBC.

The RTS Young Technologist Award is presented in memory of A.M. Beresford-Cooke.