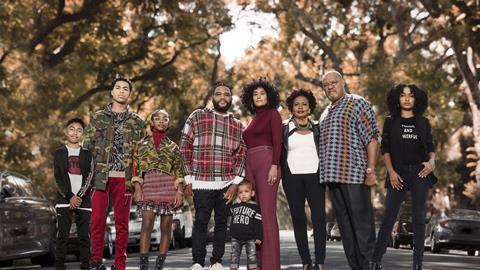 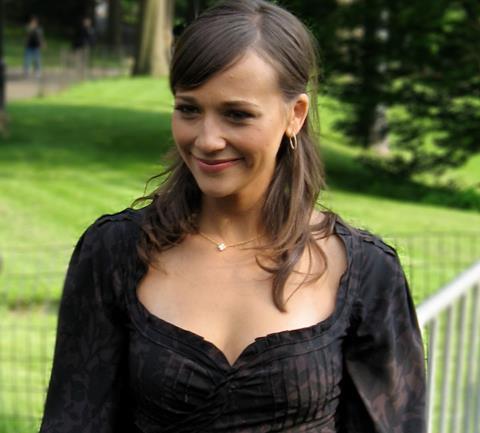 Inspired by Barris’ own irreverent approach to parenting, relationships, race and culture, Black Excellence is aiming to refresh the family sitcom.

The comedy stars actor, writer and producer Rashida Jones, who recently co-directed Netflix documentary Quincy, based on the life of her father Quincy Jones.

The series comes following Barris’ move to Netflix from US network ABC last year. The creative, whose comedy Black-ish has recently been renewed for a sixth series on ABC, has also scored an order from the broadcaster for spinoff show Mixed-ish, as part of ABC’s forthcoming 2019-20 schedule. 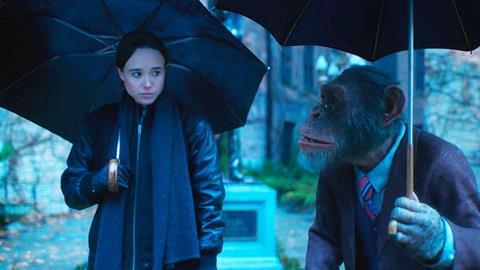 Meanwhile, Netflix has agreed a first-look deal with Dark Horse Entertainment, the production company behind action-comedy series The Umbrella Academy.

Dark Horse will give the SVoD service a first look at its film and TV IP, with the two firms already exploring potential projects.

“Following the success of The Umbrella Academy, we’re excited to extend our relationship with Dark Horse,” said Cindy Holland, vice-president of original content at Netflix.

“The Netflix teams are already working in deep collaboration with Dark Horse to identify projects beyond the world of traditional superheroes – branching into horror, fantasy and family entertainment – that we think our members will love.”