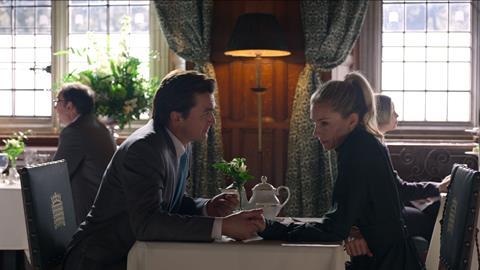 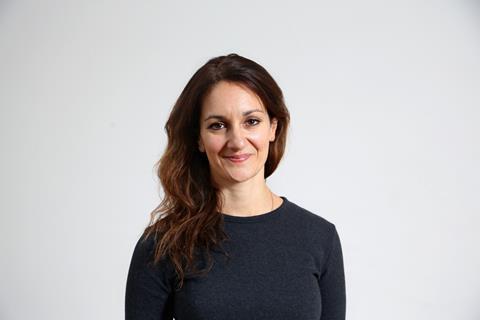 A former production executive with more than 20 years experience, Qureshi has worked as BBC commissioning editor for England since 2017 where she was responsible for a slate including Sister’s This Is Going To Hurt and Dancing Ledge’s The Responder, as well as Showtrial, The Little Drummer Girl, Les Miserables and A Suitable Boy. Neal Street’s long runner Call the Midwife was also on her slate.

Qureshi started her career in BBC Films before progressing to become head of development at Ruby Films, and subsequently head of development and production at the Ink Factory. There she worked across adaptations including John le Carré’s Emmy-award-winning The Night Manager and Andrea Levy’s Small Island, as well as feature films Brick Lane and The Other Boleyn Girl.

Mensah said she is confident Qureshi will make an impact at Netflix.

She added: “Mona has exceptional relationships within the UK creative community and has overseen some of the most popular and well-loved British television shows of the last few years.”

Qureshi said she is proud to have made “some truly unforgettable” shows in her time at the BBC.

“But after an incredible five years, it is time for a new adventure and it’s with fizzing excitement that I’ll be joining Anne Mensah and the team at Netflix – two names for me that really stand for evolving the cultural mainstream in the most exciting and inspiring of ways,” she added.

“I’d like to extend my personal thanks to Mona for her creativity and commitment to delivering first-rate drama for our audiences,” she said.

A hunt for her replacement will get underway shortly.

Qureshi was one of the names in the frame as a potential replacement for director of drama Piers Wenger, who is leaving to join US producer A24.