Former Five content boss Lisa Opie has welcomed the controversial IPTV joint venture Project Canvas arguing that it will allow broadcasters to develop a much stronger commercial proposition for online. 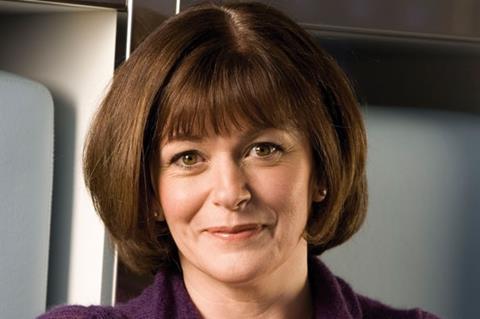 Speaking at the opening VIP session at the BVE conference in Earls Court 2 today, Opie said that the planned joint-venture project between BBC,ITV, Five and BT would lead to shift the current mindset of broadcasters and advertisers.

The former Five content boss, now a consultant for indie Two Four, noted that the pricing structure for online varied enormously and that “the creation of a single solution that brings the internet into people’s lounges will lead to a much clearer pricing structure.”

She added: “That’s when broadcasters will shift that differential between online and on air. Suddenly there won’t be that perspective where it’s the web and it’s incredibly crowded. When you can pick up online on TV and visit well-known brands then the price issue will rectify itself.”

Opie also observed that if Kangaroo,  the now defunct online TV venture spearheaded by BBC World Wide and Channel 4 had not been stopped in its tracks by the regulators, broadcasters “would have moved much quicker and would have improved the value of their content and they would have been able to regulate their commercial model.”

Project Canvas came under fire earlier this month from manufacturers association the  DTG which raised concerns about its lack of consultation on the project. Other suppliers have argued that the project is in danger of becoming a closed shop, which will favour only certain broadcasters and suppliers.

Opie stressed that it was important that Project Canvas remains an open and easy-to-use gateway. “The challenge for Canvas will be to open up its choice of content and make it navigatable.”