Julie Shaw was a series producer in current affairs, popular factual and daytime programming before joining the BBC daytime and earlypeak commissioning team in March 2017, ordering series such as Escape To The Country (pictured)

Two words drive me nuts. The first is ‘risk’. Why does that word come up again and again in connection with under-represented professionals? The second is ‘best’. We currently have a very limited idea of the ‘best candidate’ and this needs to change. 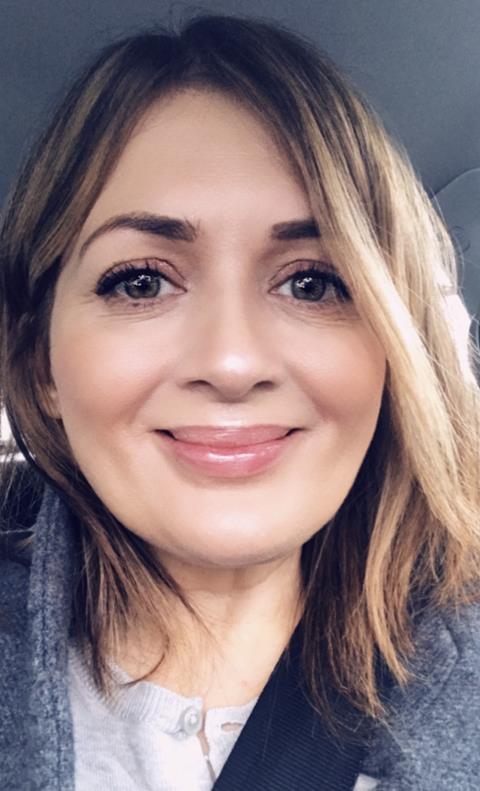 Of course, job applicants who are white, posh, non-disabled men will have a greater range of work than others – the doors have always opened for them. For me, CVs are just records of a lack of opportunity for underrepresented groups.

I had a leg amputated aged one and my disability is pretty obvious. I don’t talk about it often because I don’t find it interesting and it’s not relevant in work. Now I’m older, I’ll tell anyone anything they want to know about it, but I can’t say I wasn’t super conscious of it earlier in my career.

I came into the industry from a working-class background, with no connections. That, combined with literally being the only disabled person on a production, comes with insecurities, so it was easy to believe I was the problem.

I’d never go into hospital without taking my work laptop with me. There’s a false perception that people with disabilities are less productive, of which I was very conscious. I carried on working when I probably shouldn’t have because I was trying to overcompensate.

It’s always hard to know when you’re actively being discriminated against, and it has not been easy. Early on, I was the only person on a project not given an on-screen opportunity, which was part of my contract, and I had to advocate for myself. It was terrifying because I was so young.

But great people have influenced my career, too. It’s not that they didn’t see my disability, it’s that they didn’t think it was relevant to my ability. That attitude is so rare. So I did have role models – just not ones with a disability that I could see.

During my career, I’ve worked with maybe two people with a visible disability – that’s an atrocious indictment of the industry. It’s been very siloed for way too long, with too many jobs going to too few people, but I’m quietly optimistic that things might change.

In daytime, and in other genres, there is amazing support and determination to see change. Lots of the people I’m closest to at the BBC also came through the Commissioner Development Programme and, along with others, we’re fighting the good fight.

Research shows that interacting with disabled people changes perceptions in a positive way, and the same is true about employment. If you hire disabled people, you’ll find out just how able they are. Unless the industry changes, it will miss out on so much incredible talent.