The production – The Academy: Forging India’s Badminton Champions – was shot at the Pullela Gopichand Badminton Academy earlier this year 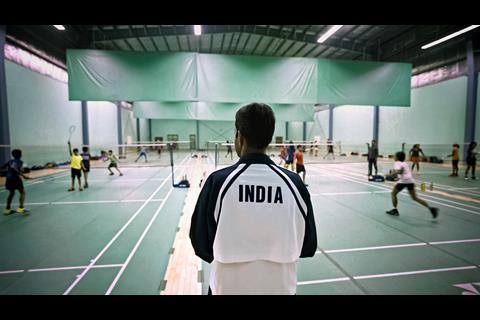 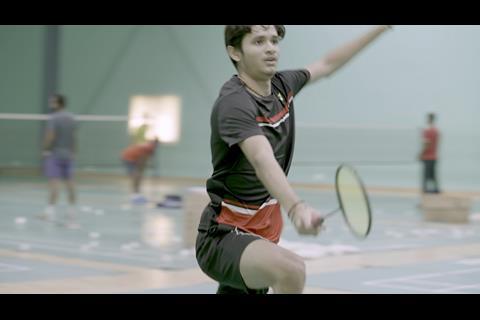 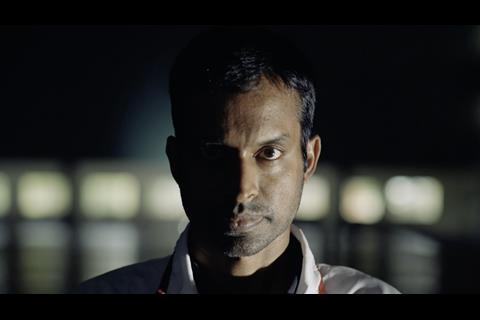 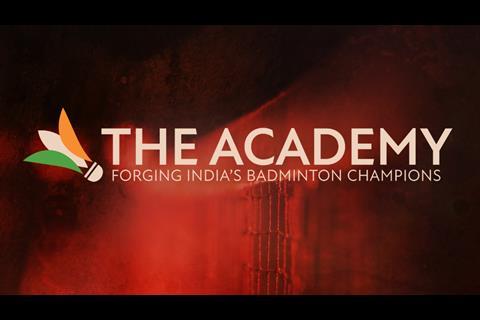 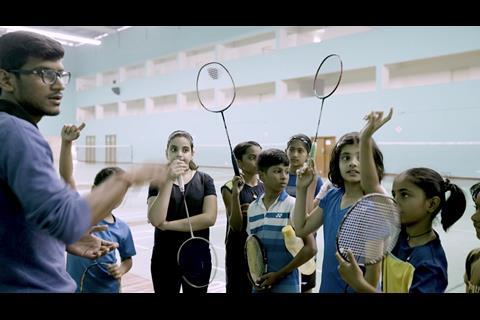 The sports doc series was made with Indian production company Greymatter Entertainment and focuses on the growth of India’s second biggest sport, badminton.

The series of six episodes are currently being broadcast on the Olympic Channel streaming service in the lead up to the Tokyo Olympics.

Its alumni includes Saina Nehwal, who won a bronze medal at the London Olympics in 2012; and P.V.Sindhi, who achieved silver at the Rio de Janeiro Olympics in 2016.

James Hopkins, director of commercial development at Aurora Media Worldwide, said: “This Olympic Channel Original Series reveals the great work of the Pullela Gopichand Badminton Academy. The series was filmed in India over many weeks. [It is] a complex production, which navigated numerous challenges presented by Covid-19. The films tell a remarkable story.”

Chandradev Bhagat, co-founder and CEO at Greymatter Entertainment, added: “I have known Gopi for over 30 years, first as a player and then as a coach. His is an inspiring journey of an individual’s passion that transforms the mood of a nation. We are glad that the Olympic Channel and our partners Aurora Media are equally excited about this story.”