Cameras delivered over 4G and fibre for London road races 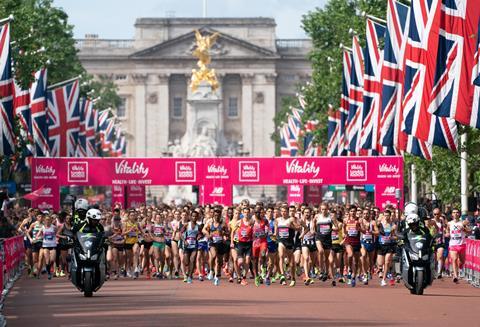 The OB supplier, which has been operating for five years, says this was a “pretty unusual way of covering an OB”.

Over Exposed co-founder Russell Martin explained to Broadcast Sport: “We were approached by event organiser London Marathon Events to find a cost-effective way to broadcast and live stream the two races over the bank holiday weekend.”

“People have covered marathons for years using conventional methods and we made it our mission to find an affordable yet reliable alternative.”

Footage from three motorbike tracking cameras on electric motorbikes (to ensure good quality sound of the runners) along with a single ENG unit with presenters, were all sent back to Input Media over 4G bonded cellular encoders with high gain antennas.

Over Exposed utilised a full talkback matrix to link the on-site cameras and production vehicle to Input Media’s central gallery together for “easy communication.” 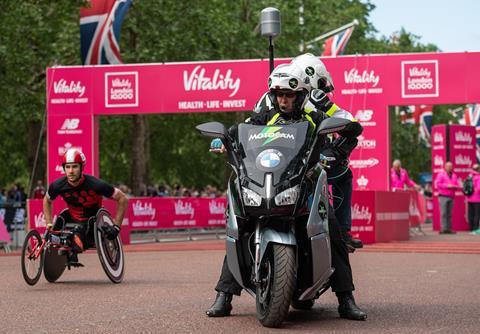