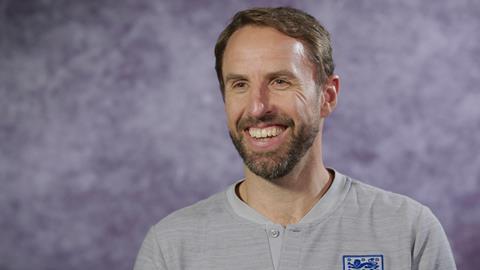 ITV have commissioned FilmNova to make a 90-minute documentary about the England football team to mark their 1000th match.

England’s Grand is narrated by Mark Pougatch and includes interviews with Gareth Southgate and Harry Kane, and takes ITV1 viewers on an A-Z journey through key moments in the last 147 years of England’s football history.

The programme was developed for FilmNova by creative director Lucy Cutler and commissioned for ITV by Niall Sloane. 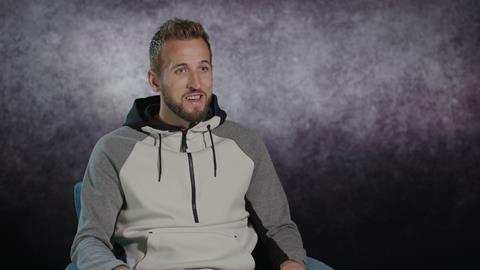 England’s Grand is produced and directed by Paul Middleton and edited by Ben Holmes.

It will air on ITV1 at 22.45 on Tuesday November 12, two days before England’s 1000th match, against Montenegro at Wembley.

FilmNova were also producers of the feature documentary An Alternative Reality: The Football Manager Documentary, and have a contract with UEFA to produce promotional trailers for the Champions League and Europa League.