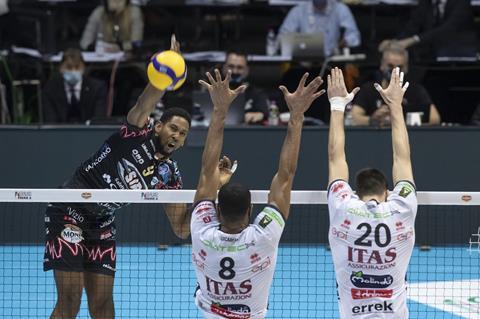 The agreement also covers Fastpath data and live streaming for the sports betting industry via IMG Arena. The seasons from 2020/21 through to 2023/24 are included, with competitions such as the prestigious SuperLega, the Coppa Italia and Supercoppa involved.

The SuperLega dates back over 75 years, and was also known as Serie A between 1946 and 1977, then as Serie A1 until 2014. It is held in high regard, and thought of as the most competitive volleyball league in the world. 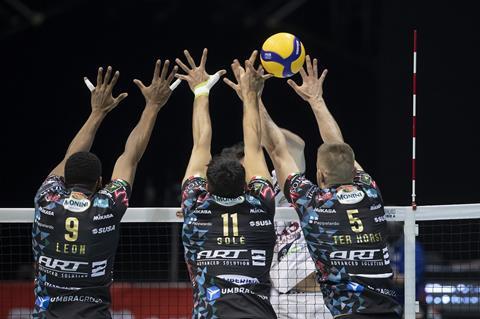 Massimo Righi, president of Lega Pallavolo Serie A, said: “We are proud to have IMG as our partner for SuperLega and its Events media rights. Through their expertise we are sure to enhance our distribution, having the goal of increasing our Clubs’ reputation and our League’s notoriety among the fans worldwide.”

Filippo Guidolin, vice president, head of volleyball, IMG, added: “The SuperLega is one of the prime properties in the world of volleyball and we are delighted to be working with Lega Pallavolo Serie A to help them further grow the popularity and awareness of all three competitions internationally.”