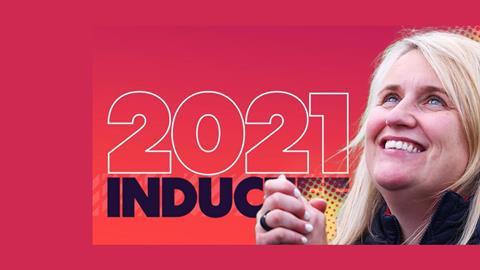 Shoot The Company has produced a series of films celebrating the inaugural inductees to the WSL Hall Of Fame.

Ex-Everton, Liverpool, Arsenal, and England midfielder Fara Williams, former Arsenal and England forwards Kelly Smith and Rachel Yankey, plus Chelsea manager Emma Hayes are the first four to be introduced to the Hall Of Fame, after being selected by an expert panel. It aims to help grow the women’s game by awarding those who have had the biggest impact on the game, be that through playing, managing, or other contributions.

Shoot’s films will contribute to this aim through broadcasts on Sky Sports News and posts on social media channels, with legendary Chelsea manager Hayes’ below.

A leader in the women’s game, winning multiple league titles 🏆@ChelseaFCW boss @emmahayes1 is inducted to the #BarclaysFAWSL Hall of Fame 🙌 pic.twitter.com/uRXputuXyQ

Henry Wilks, co-founder of Shoot the Company said: “With Shoot the Company having been involved in various projects for the Barclays FA WSL, we were delighted to make the films to showcase and celebrate the exceptional efforts these Hall of Famers have made to the league. As we continue to see women’s football grow in the UK, we’re proud to be supporting individual stories to inspire the next generation.”