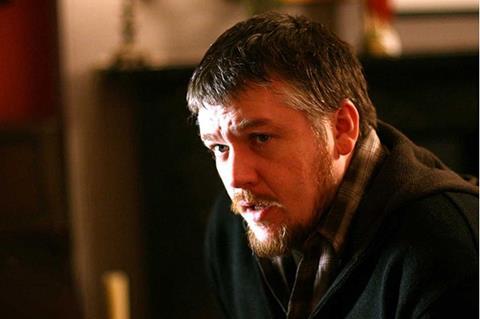 The two senior offline editors, who were previously freelance, will start their new jobs in January.

Broad spent much of the last year working on wildlife documentaries. He was also nominated for a Scottish BAFTA this year for his work on Girls Behind Bars.

Serious managing director Simon Cull said: “Alex and Gary are exactly the caliber of editor we were looking for and their reputation precedes them. We will be offering the best off-line facility imaginable to a very buoyant Scottish TV market, as we have been doing with on-line, VFXs and grading over the last few years.”

Serious Facilities provides full post-production services from its HQ at FilmCity in Glasgow.