SGO profits from an upsurge in 3D

SGO is reaping the benefits of the surge in interest in 3D in the UK, securing eight deals for its stereoscopic-capable finishing system Mistika. 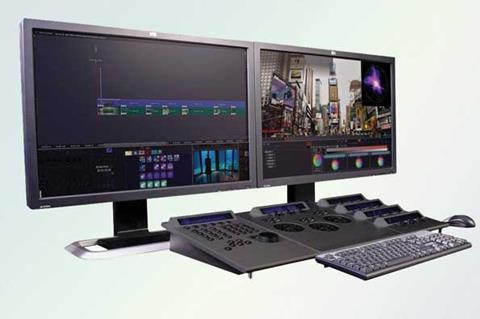 The UK division of the Spanish manufacturer is in the process of completing £1m worth of sales to broadcasters and facilities, with systems on their way or very recently installed at Framestore, Sky Creative, The Club and Preditors.

Four further deals are to be revealed shortly.

SGO UK director of sales and operations Geoff Mills said: “Stereo 3D has arrived at the cinema and will be available on TV very soon. If facilities have not been asked about it yet, they soon will be.”

Mistika will be added to finishing suites at Framestore for completing effects work on 2D and 3D commercials, film and TV projects.

Sky Creative will deploy its Mistika primarily for stereo 3D work and has already used it for idents and graphics shown during the 3D coverage of a football match between Arsenal and Manchester United last month.

Preditors will add a Mistika to a new finishing suite (Broadcast, 27.08.09) and offer stereoscopic 3D services to music promo, TV and ad clients, while The Club’s Mistika will be used initially for 2D work.