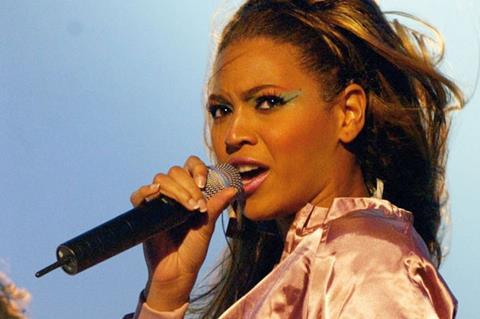 The Apple-based firm, which specialises in music programming, has already added two Projectiondesign Cineo30 projectors and 5.1 surround sound monitors to the suite and will now choose between a Quantel Pablo and an SGO Mistika as its main finishing system.

The move comes amid a rush of interest in 3D work and coincides with plans by the company to offer high-end finishing alongside its current online Final Cut Pro editing workflow.

“We’ve had quite a lot of approaches from producers who want us to provide 3D quotes,” said director Reg Wrench.

“The new suite will allow us to offer 3D grading as well as DI, compositing and audio services to these people. They are often cutting in-house due to budget constraints but rather than fight this shift in the market, we’re embracing it by offering them digitising, online, deliveries and somewhere to do viewings.”

The suite should be fully operational by the end of September. Preditors’ credits include concerts for Beyonce and Kings of Leon, plus work on various MTV Awards shows.